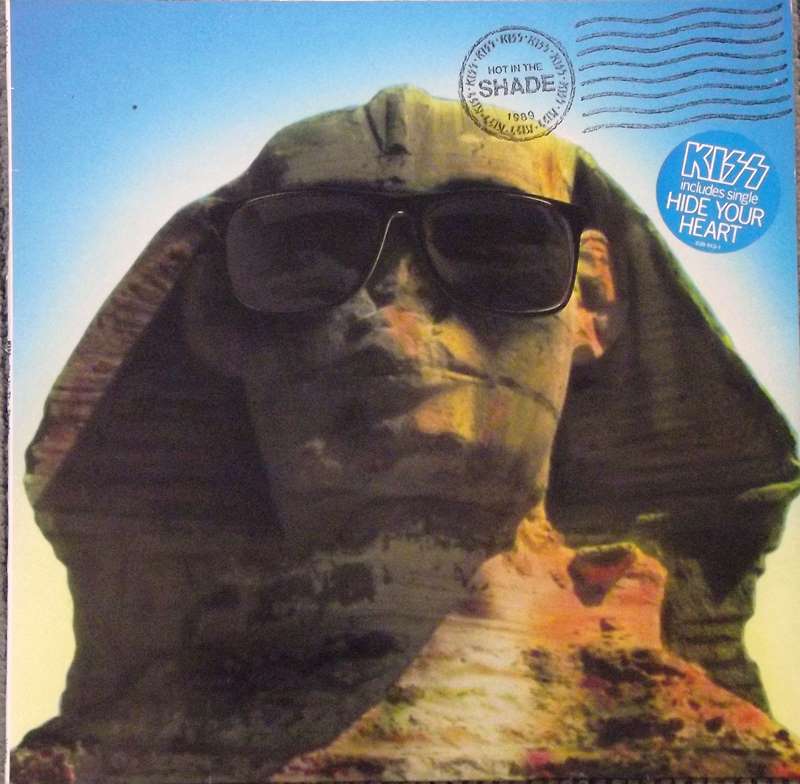 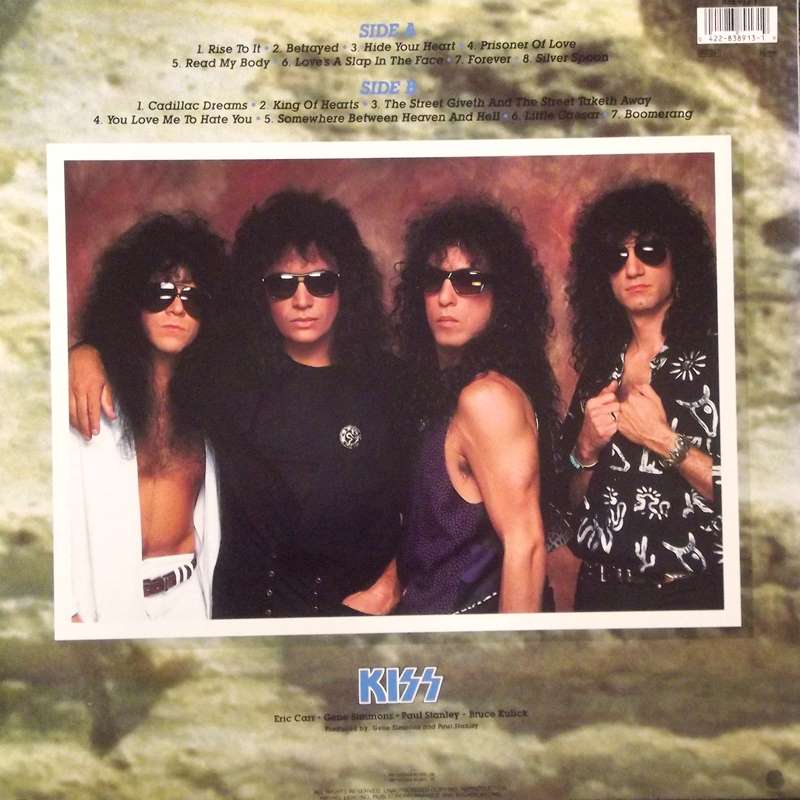 Hot in the Shade

Hot in the Shade is the 15th studio album by Kiss, released in 1989. It is the first Kiss full studio album since 1981's Music from "The Elder" to feature lead vocals from someone other than Paul Stanley or Gene Simmons, with drummer Eric Carr singing lead on "Little Caesar". It is also the final Kiss album to feature Carr in its entirety before his death in November 1991.