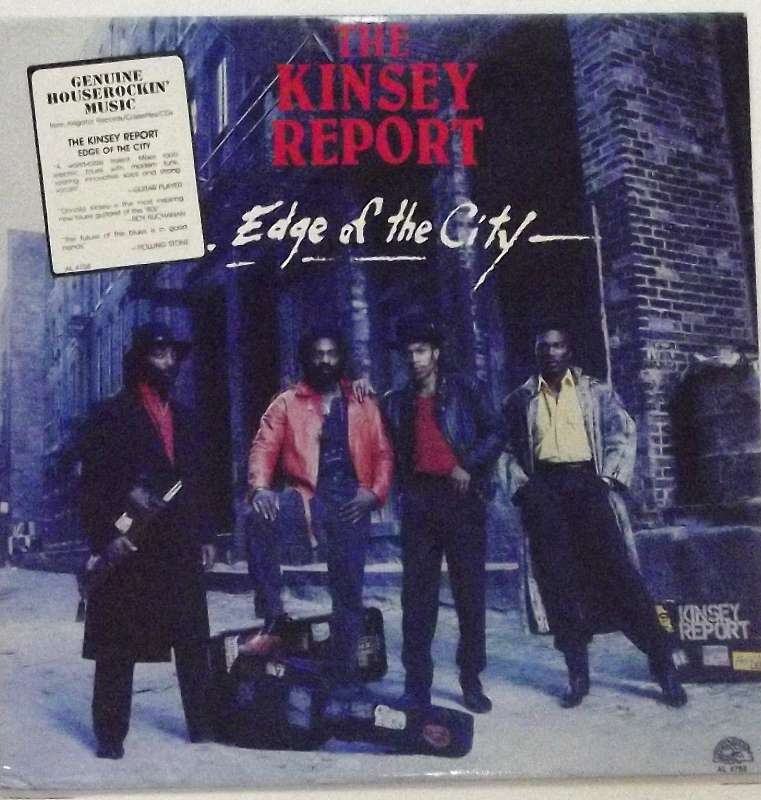 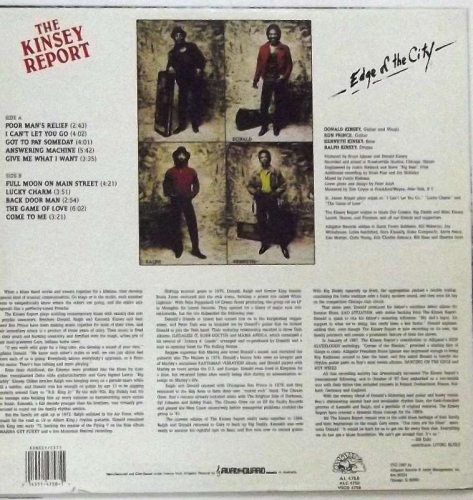 Edge Of The City

The Kinsey Report's debut album, Edge of the City, crackles with excitement, illustrating that it is possible to unite electric Chicago blues with rock and funk. There's a kinetic energy to the group's interaction that carries them over the occasionally undistinguished songwriting. Instead of sounding forced, the fusions are organic and unpredictable, resulting in some truly compelling music. The Kinsey Report never quite captured that thrilling balance of power ever again, but it's fortunate that they got the mix right at least once.