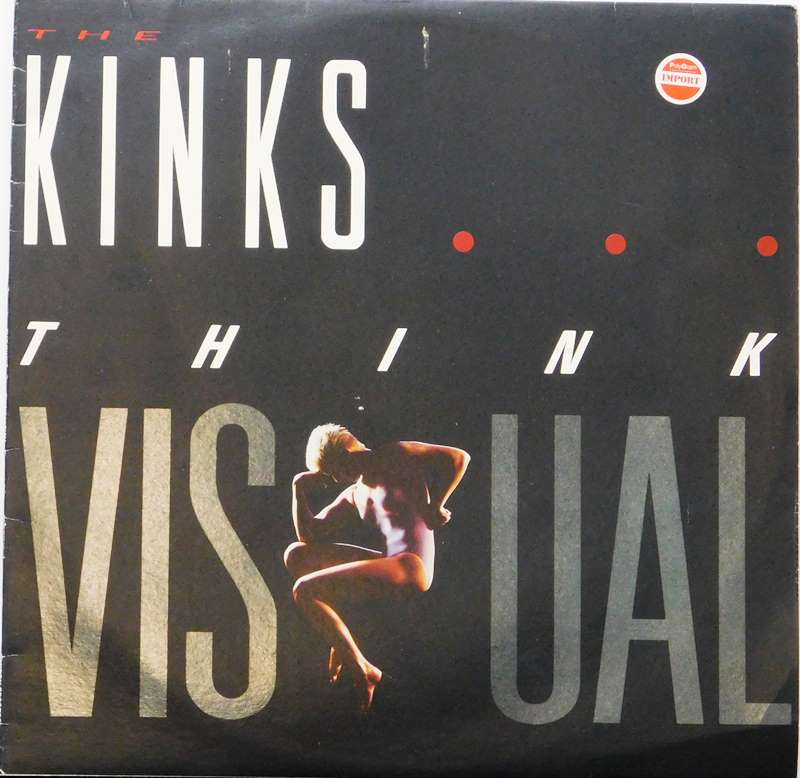 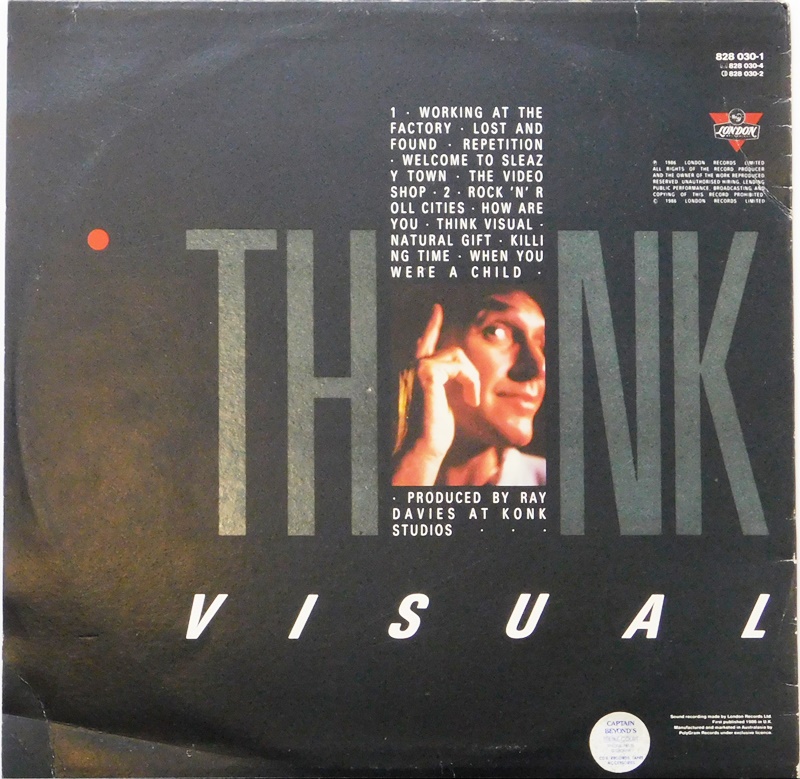 Think Visual is the twenty-first studio album by English rock band, The Kinks, released in 1986.

According to Ray Davies, the album was originally going to be a concept album where his "spiv" character from the "Come Dancing" music video was put in the "environment of a video shop."[4] However, this was abandoned.