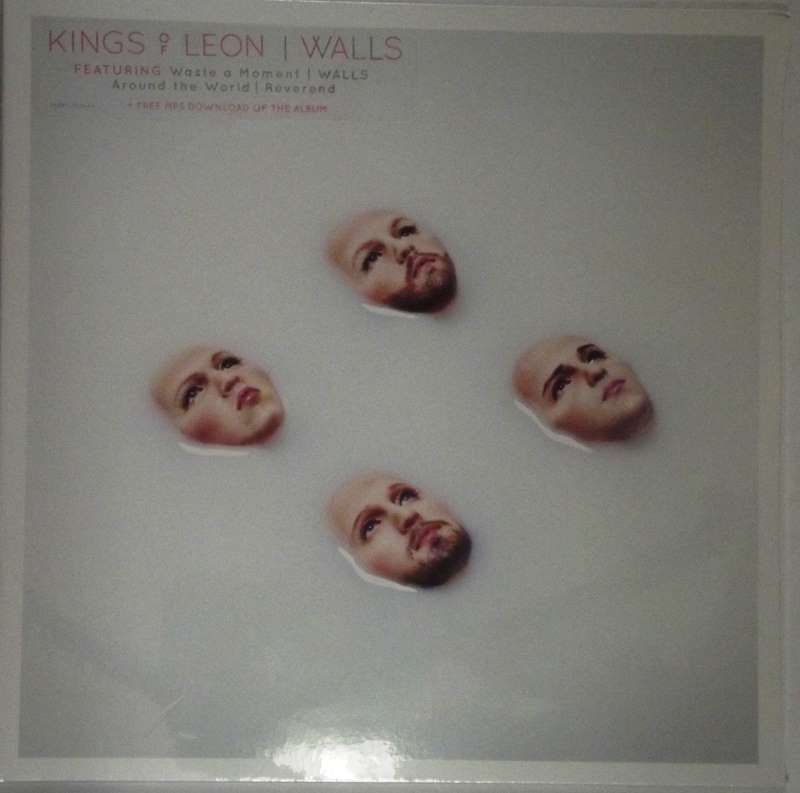 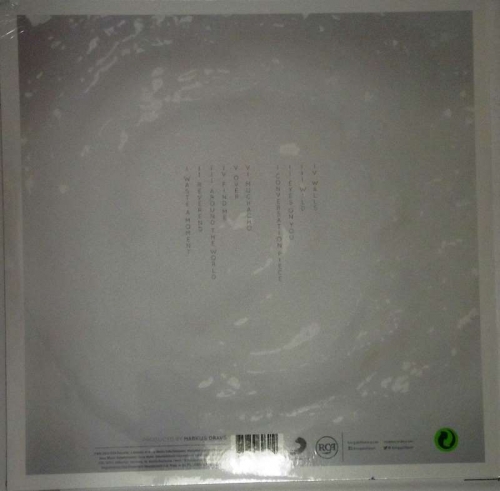 Sealed brand new album from the Kings of Leon with free digital download voucher. Made in the EU.

Walls (stylized as WALLS) is the seventh studio album by American rock band Kings of Leon. It was released on October 14, 2016, by RCA Records. The album title is an acronym for We Are Like Love Songs; which continues the band's unwritten rule of having five-syllable album titles on a technicality.

Following their New Year's Eve show in Nashville, Nathan Followill said the band are aiming to release album seven in 2016: "We've already started pre-production in our studio for the next record, but the main thing on the calendar for 2016 is getting the record finished. And then the whole press machine kicks up and doing press for the record." Caleb added "We enjoy this part of the process. Obviously there's a lot of work that goes into it and it can get stressful at times, but we're all in a good place and we're having fun with it and we're all excited to do something new." The album is likely to be recorded in LA, with Caleb saying the band are looking for inspiration: "We might just try to get a little change of scenery. Our first two albums we recorded in L.A., so we're going to try to go back and see if it inspires us," he said. "If it doesn't, we always have a studio at home, so we can always come back."

In August, the band announced that album title would be We Are Like Love Songs (aka WALLS), and that it would be released on October 14, 2016.[1]