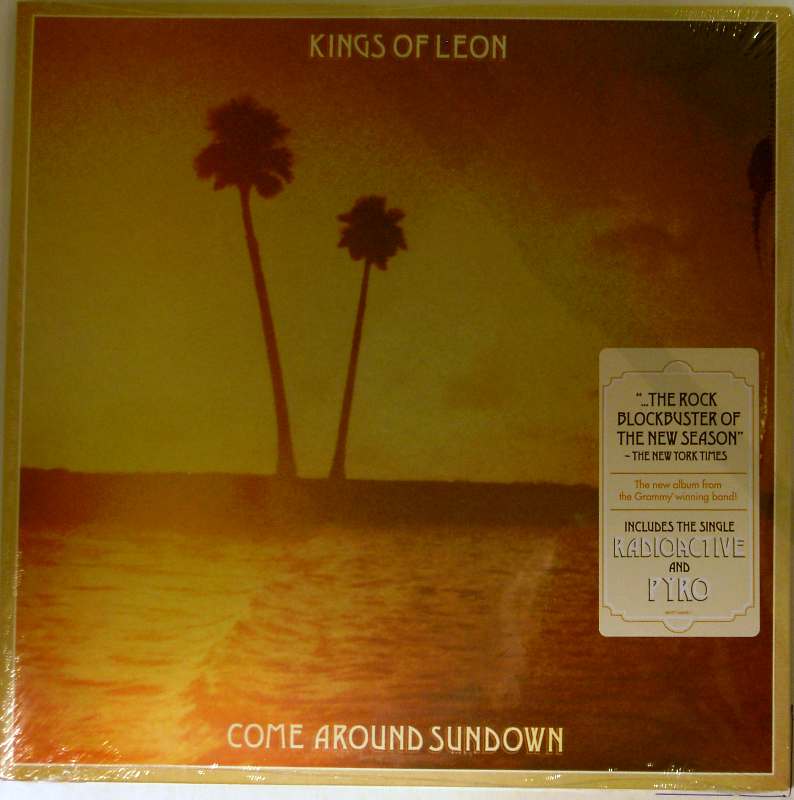 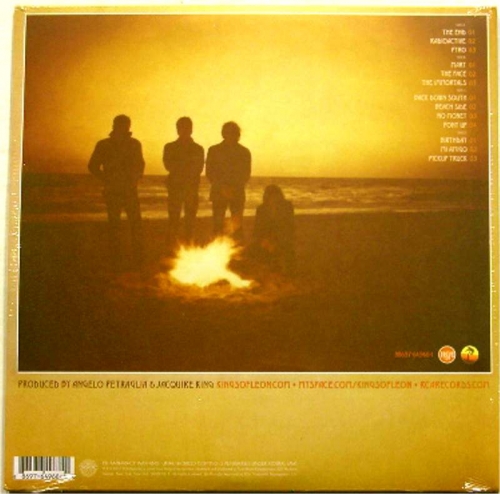 Come Around Sundown is the fifth studio album by American rock band Kings of Leon, released in Ireland, Australia and Germany on October 15, 2010, followed by releases in the UK on October 18 and North America on October 19.[1][2] The official album covers and track list were revealed on September 3. The lead single, "Radioactive", along with its accompanying music video, premiered on September 8, on the Kings' official website. The following day, it received its official radio premiere on Australian radio.

The album debuted at number one in Australia, Austria, Belgium (Flanders), Canada, Germany, Ireland, Switzerland and the United Kingdom. In the UK, the album sold 183,000 units in its first week as well as breaking the record for biggest first week digital album sales by selling over 49,000 album downloads. It was the 11th biggest selling album of 2010 in the UK with 694,300 sales.[3] On November 30, 2011, the album received a nomination at the 54th Grammy Awards for Best Rock Album.