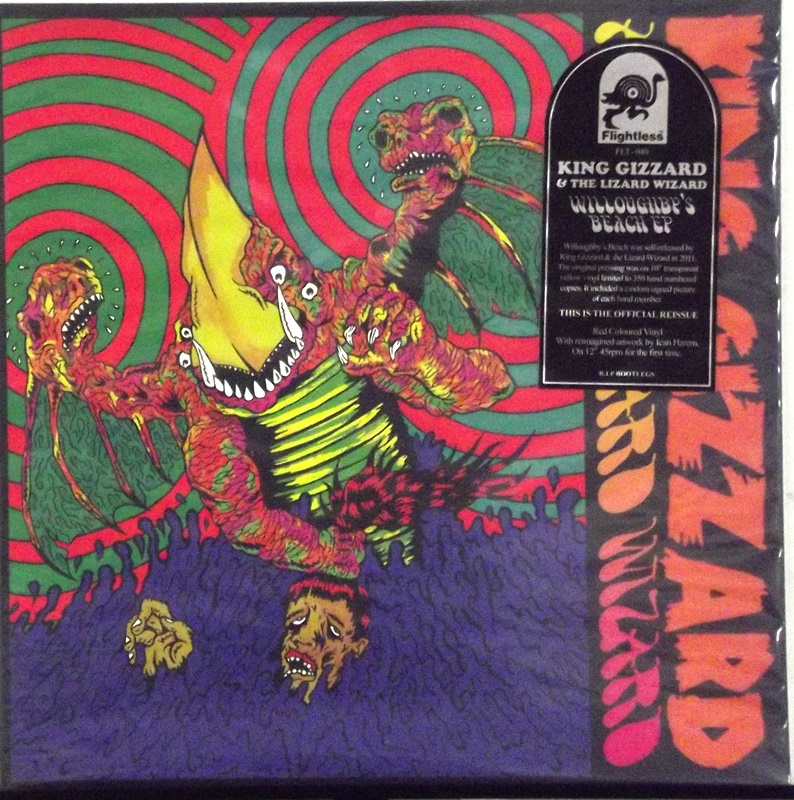 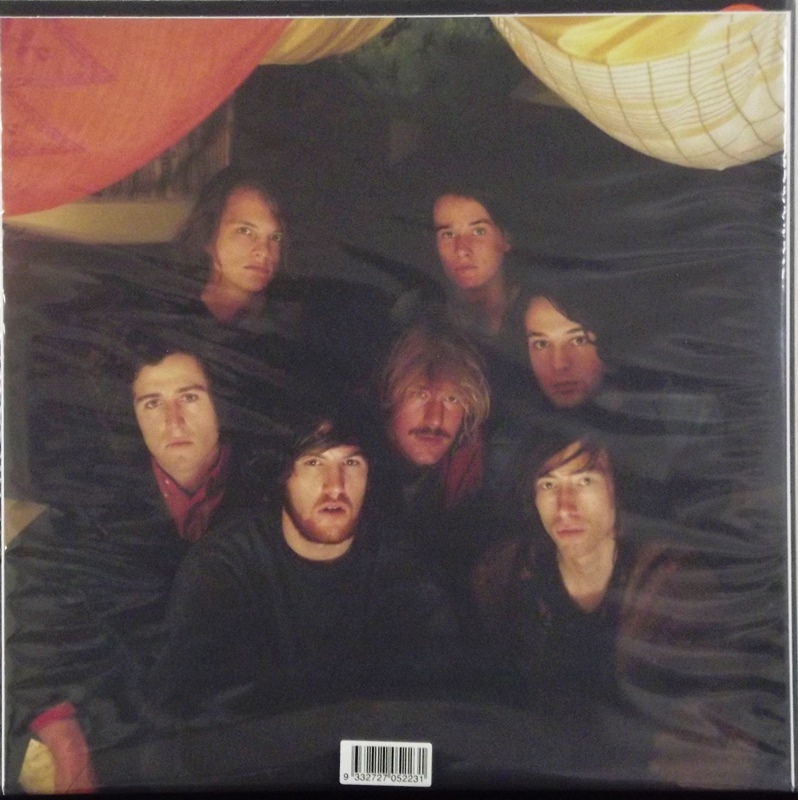 Willoughby's Beach is the second EP by Australian psychedelic rock band King Gizzard & the Lizard Wizard. It was released on 21 October 2011.[1]

The EP generally features a rawer and less refined sound compared to its successor, 12 Bar Bruise. The album features the band's first use of unconventional and experimental instruments such as a Theremin.[2][3]