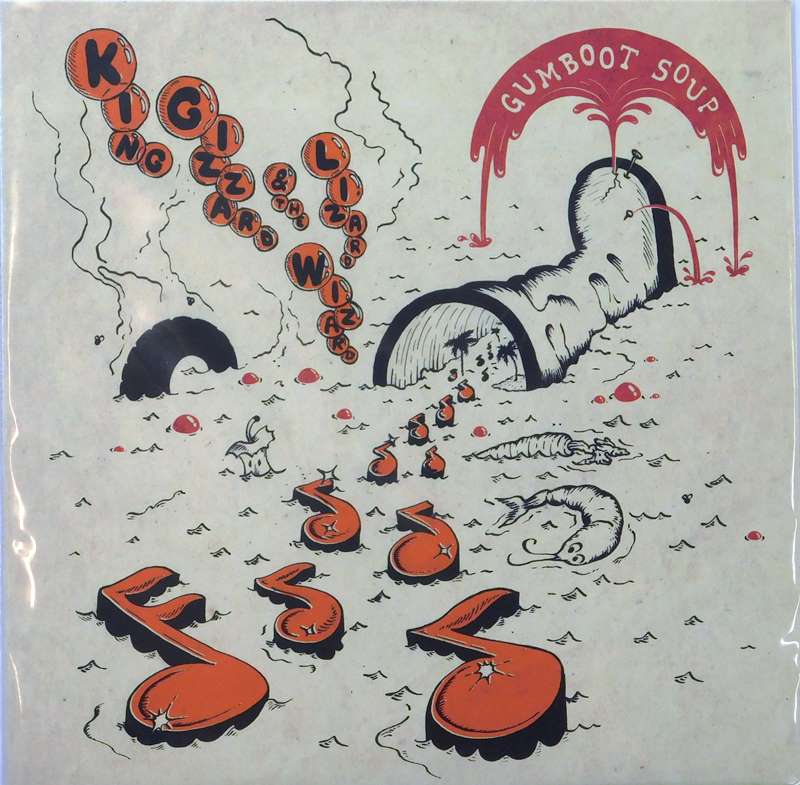 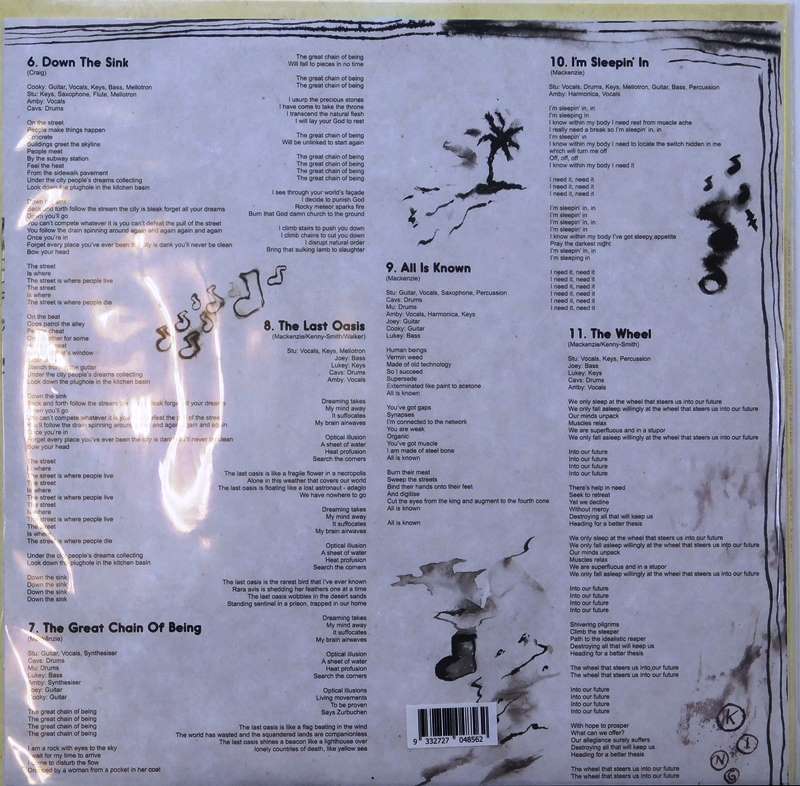 Gumboot Soup is the thirteenth studio album by Australian psychedelic rock band King Gizzard & the Lizard Wizard. It was released on 31 December 2017 by Flightless Records. The album is the final of five albums released by the band in 2017. The artwork was designed by longtime band collaborator Jason Galea.