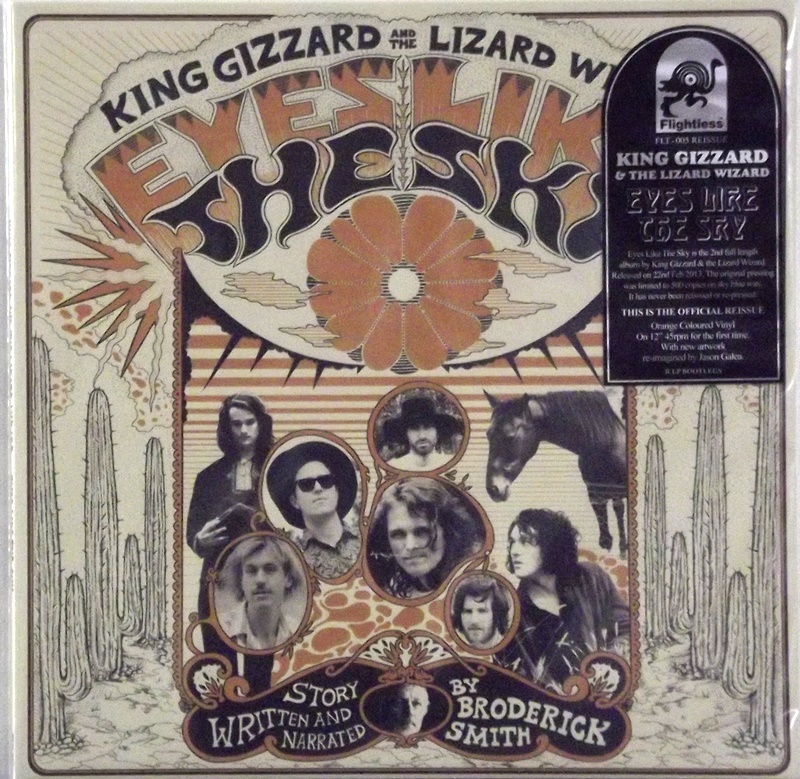 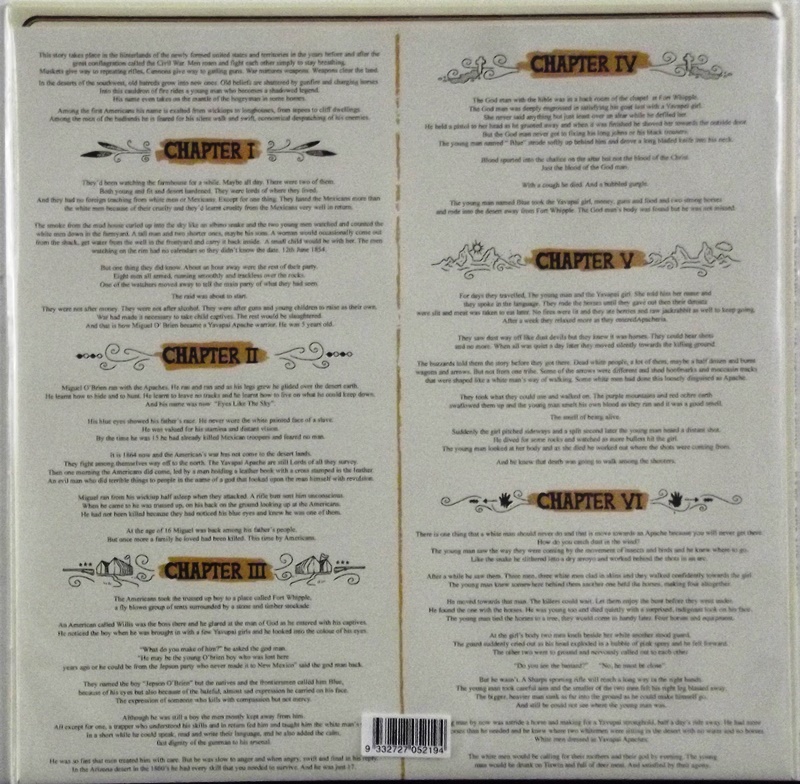 Eyes Like the Sky is the second studio album by Australian psychedelic rock band King Gizzard & the Lizard Wizard. It was released on 22 February 2013 on Flightless.[1]

Described as a "cult western audio book",[1] the album is narrated and written by Broderick Smith - who tells a story of outlaws, child soldiers, native Americans and gun fights, all set in the American frontier.

When asked about the album's influences, Stu Mackenzie alluded to the spaghetti western influence throughout the album, stating "I love Western films. I love bad guys and I love Red Dead Redemption. Oh, and I love evil guitars".[2]