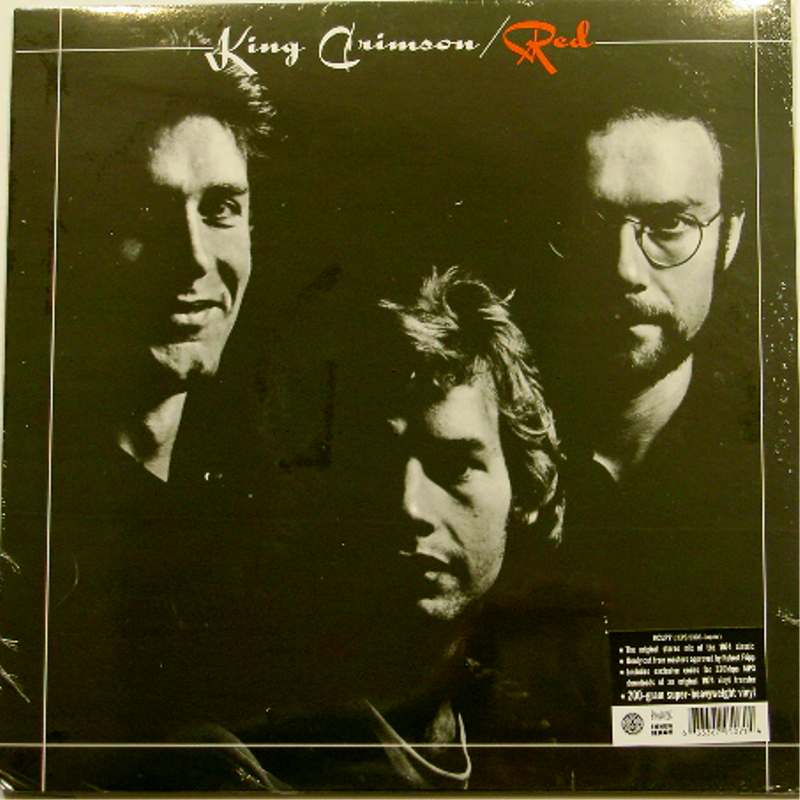 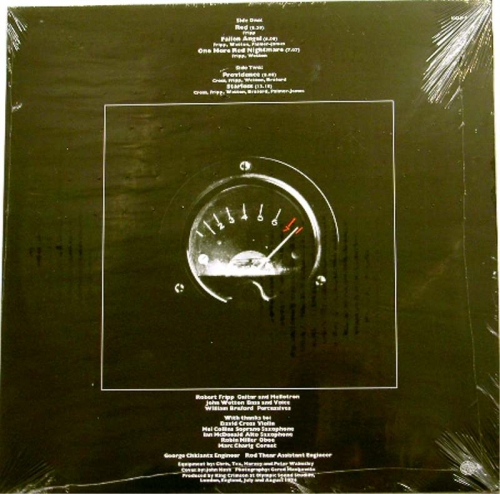 Red is the seventh studio album by English progressive rock group King Crimson, released in 1974 by Island Records in the United Kingdom and by Atlantic Records in the United States. It was their last studio recording of the 1970s and the last before lead member Robert Fripp temporarily disbanded the group. Though their lowest-charting album at the time, spending only one week in the UK charts, Red has received critical acclaim.