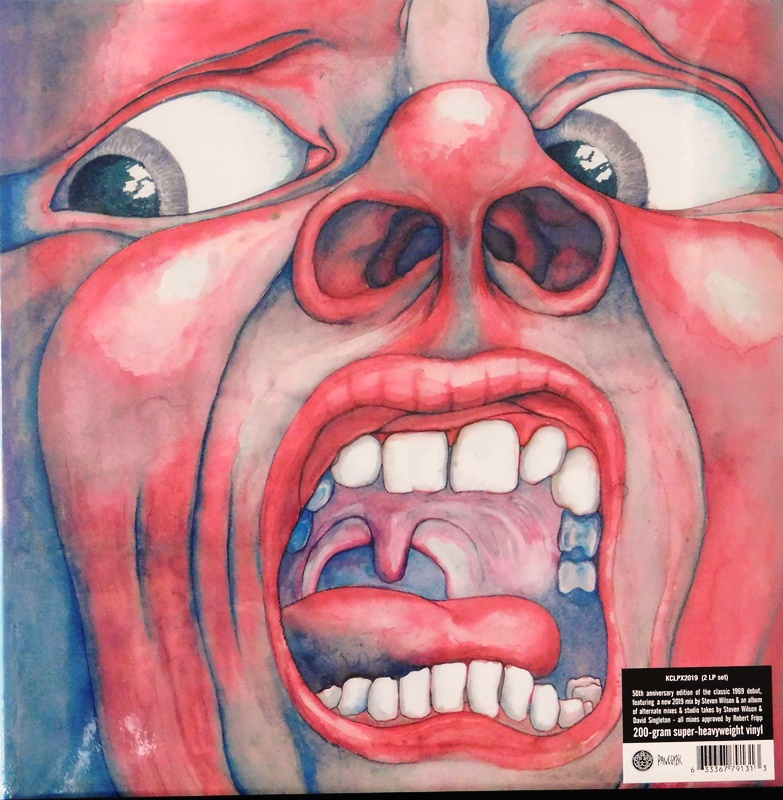 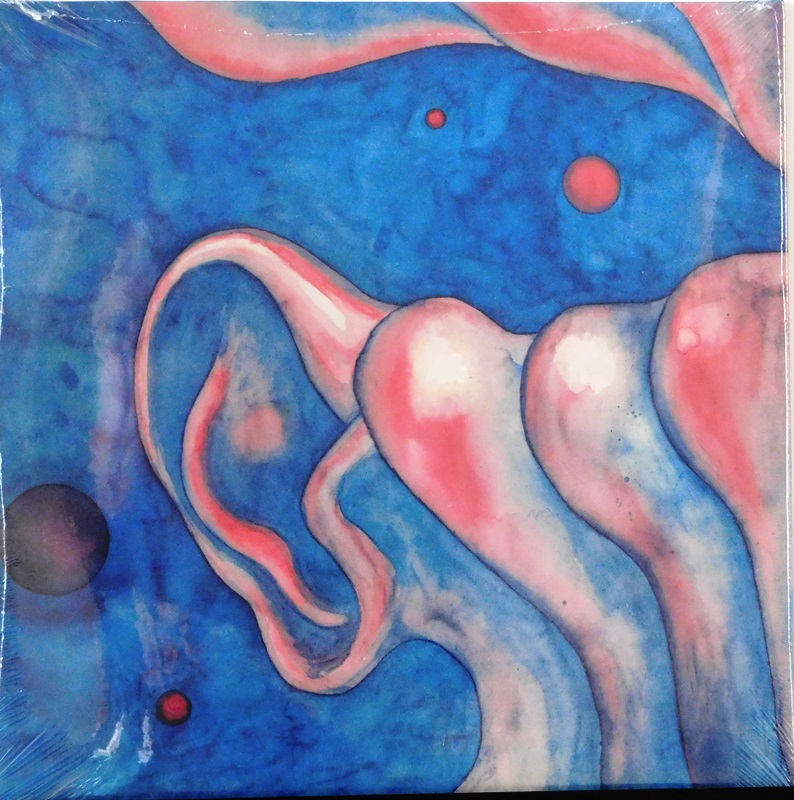 In the Court of the Crimson King (subtitled An Observation by King Crimson) is the debut studio album by English rock band King Crimson, released on 10 October 1969 by Island Records. The album is one of the first and most influential of the progressive rock genre, where the band largely combined blues influences that rock music was founded upon with elements of jazz, classical, and symphonic music.

The album reached number five on the UK Albums Chart and number 28 on the US Billboard 200, where it was certified Gold by the Recording Industry Association of America. It was reissued several times in the 1980s and 1990s using inferior copies of the master tapes. After the original masters were discovered in the Virgin archives in 2003, the album was remastered again by Simon Heyworth and reissued in 2004