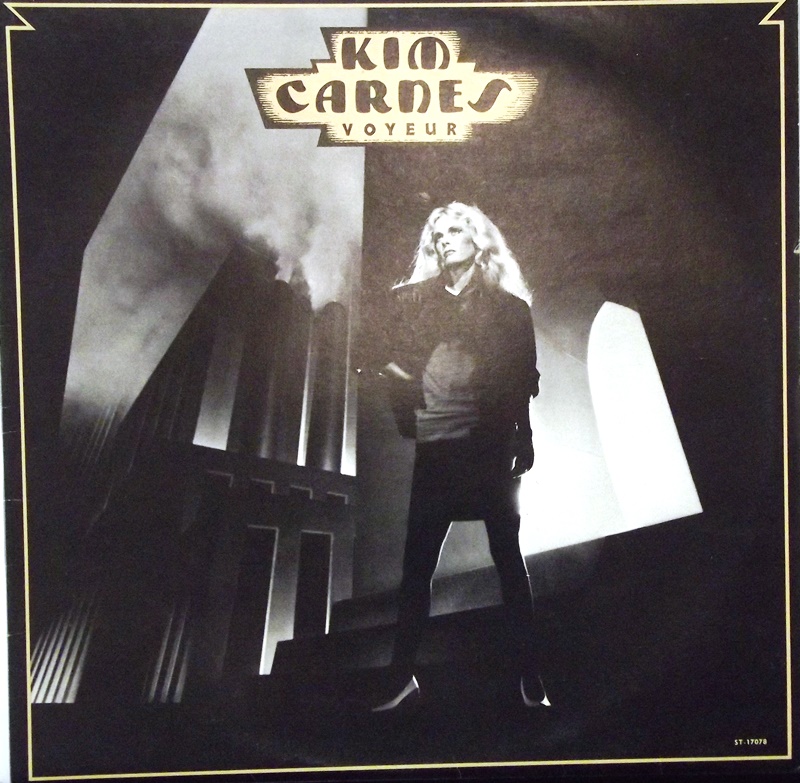 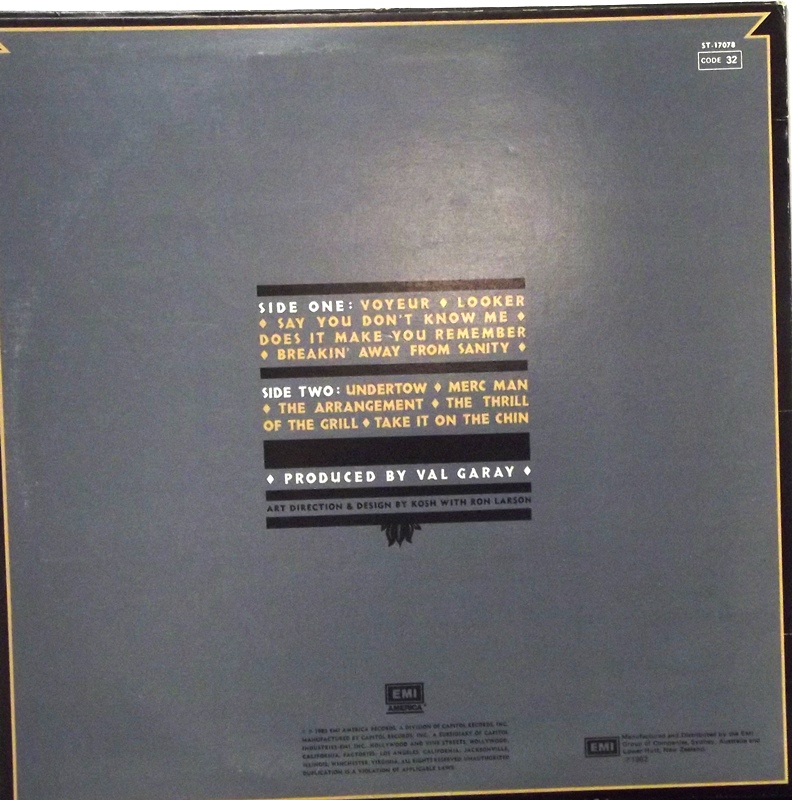 Voyeur is a synthpop album which Carnes described as "more consistent" than its predecessor. It received mixed reviews, with some critics in favour of the album while others remarked that it failed to live up to the standard of Mistaken Identity.