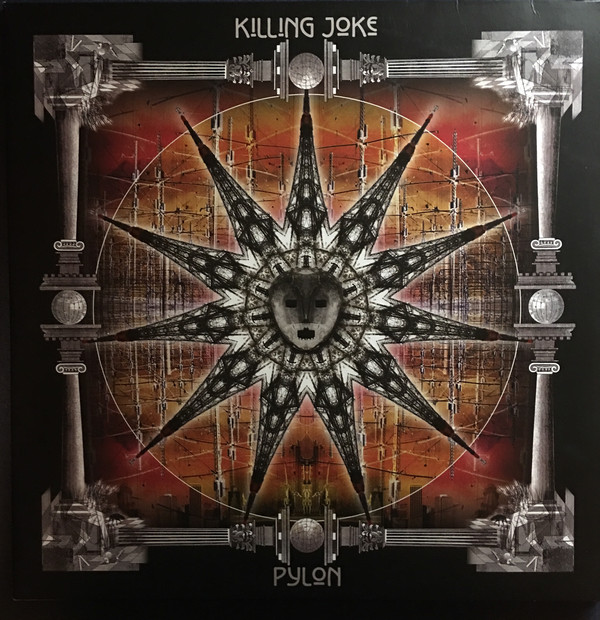 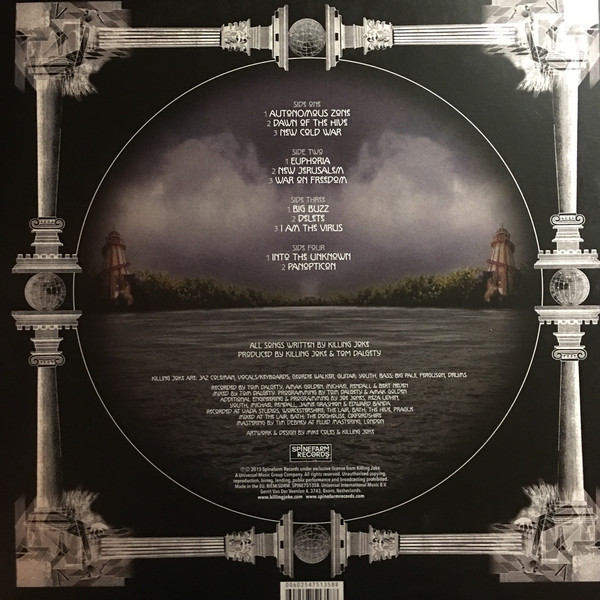 Pylon is the fifteenth studio album by English post-punk band Killing Joke, released on 23 October 2015 by Spinefarm Records, distributed worldwide by Universal Music Group. The album was recorded in the UK and the Czech Republic, and co-produced by the band and Tom Dalgety.[2] It was preceded by the release of "I Am the Virus" and "Euphoria" was subsequently released as the album's second single. Jaz told biographer Jyrki "Spider" Hämäläinen that it was their Cold War album.[3]