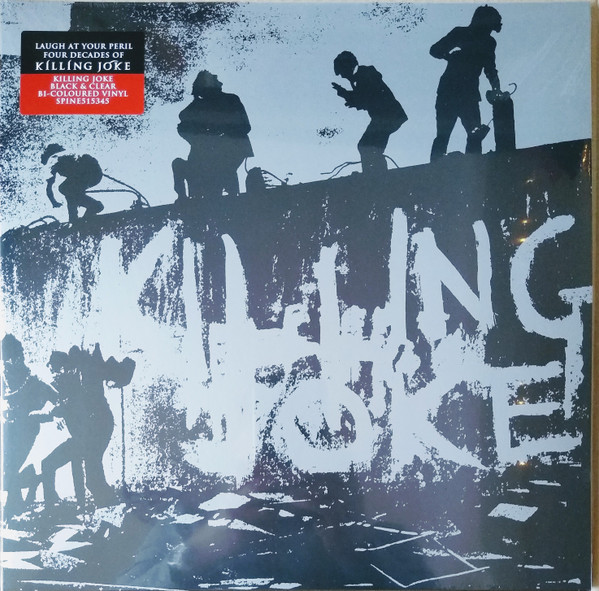 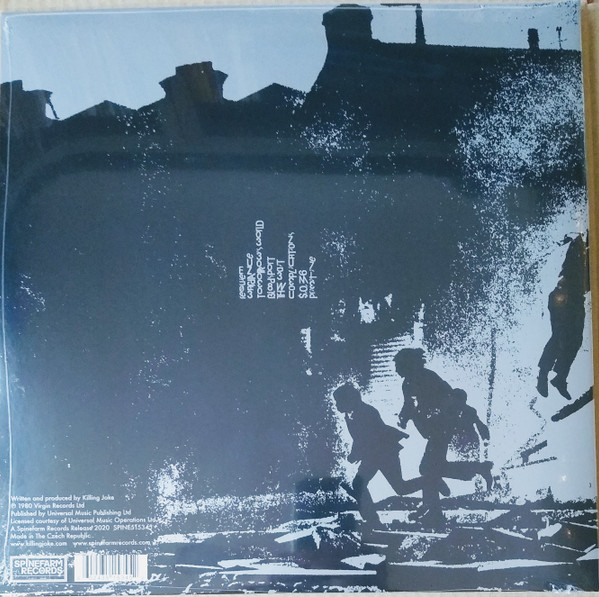 Killing Joke ( Black & Clear [Half And Half]

Singer and keyboardist Jaz Coleman met drummer Paul Ferguson in late 1978. In February 1979, they put an announcement in Melody Maker with the words: "Bass, lead, to tell the killing joke, we mean it man ! Total exploitation, no information, anonymity".[1] They soon recruited guitarist Geordie Walker and then bassist Youth. After releasing a few singles, they recorded Killing Joke in August 1980 at Marquee Studios in London,[2] shortly after a small tour promoting the Almost Red EP.

The album was self-produced by the band on purpose. They only wanted an engineer "who can put their technical knowledge into what we want, the way we want it. He's got to take us as we are". They recorded it live in the studio as "basic" as possible with "no overdubs to speak of"; Ferguson explained, "The mixing is where the difference is".[3] Engineer Phil Harding reckons the recording of the album might have only taken two weeks.[4] The album's lyrics were written by Coleman and Ferguson expressing their opinions on issues such as politics, death, hypocrisy, human nature, pollution and exile.

The artwork was based on a photograph by Don McCullin of young rioters trying to escape from clouds of CS gas released by the British Army in Derry, Northern Ireland, on 8 July 1971 during the Troubles.[5] The original picture was taken a few months before the day now known as Bloody Sunday that took place in the same town in early 1972.