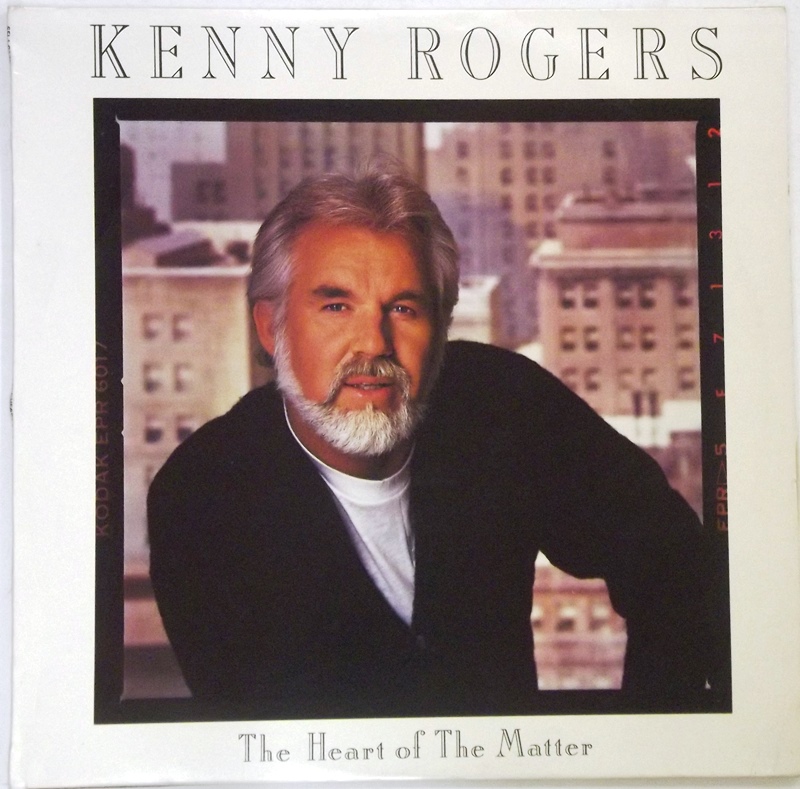 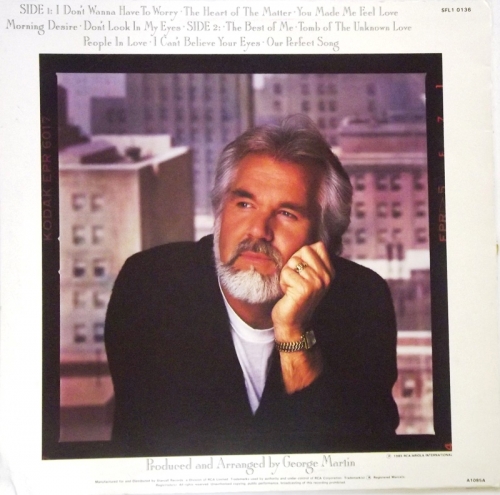 The Heart Of The Matter

The Heart of the Matter is the seventeenth studio album by Kenny Rogers, released by RCA Nashville. It was Kenny's eleventh disc to hit #1 on Billboard's Country albums chart.

Two singles came from this album. "Morning Desire" reached the top of the country charts, as well as #8 on the adult contemporary chart and #79 on the pop charts. His next single, "Goodbye Marie", came from the Short Stories album (also released after Rogers signed to RCA) and charted. The final single from this album followed; "Tomb of the Unknown Love" was a #1 hit in the country charts.