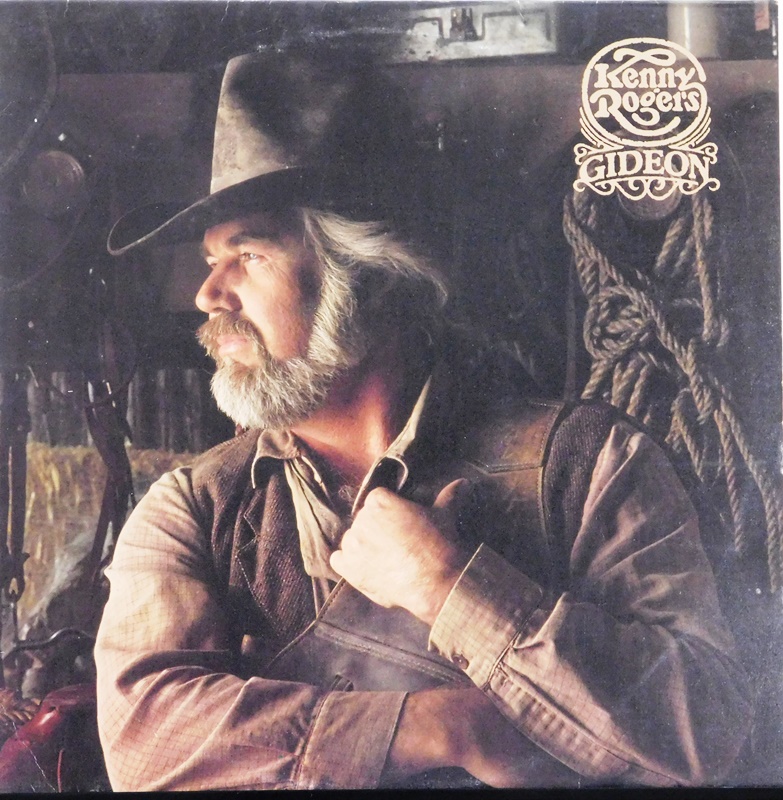 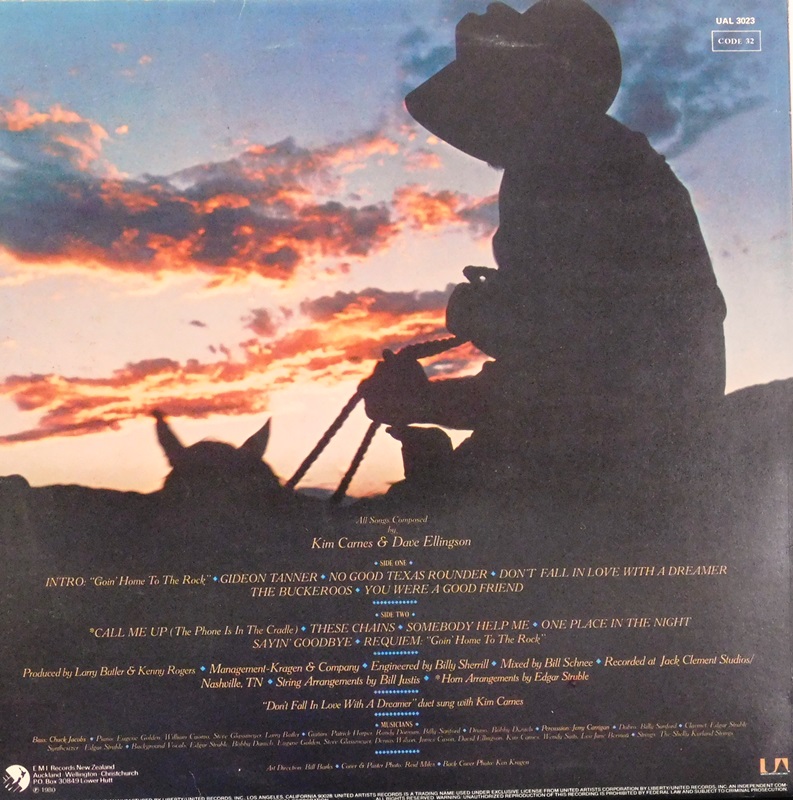 Gideon is the ninth studio album by Kenny Rogers. Issued by United Artists Records in 1980, it reached #1 on the country charts and the top 20 of the pop charts. It includes the worldwide hit "Don't Fall in Love with a Dreamer" (a duet with Kim Carnes, who co-wrote the entire album with her husband Dave Ellingson).

Gideon is a concept album about a Texas cowboy, and all the songs stick to this theme. The album is a look back at his life in retrospect. In the first song "Gideon Tanner", it is known that Gideon is dead. This and most of the other songs are sung from the point of view of Gideon.

Although the album's only single release was "Don't Fall in Love with a Dreamer", the song "Saying Goodbye" was issued on the B-side to Rogers' top five hit single "Love the World Away".

Gideon reached #1 on the Billboard Country charts in 1980.