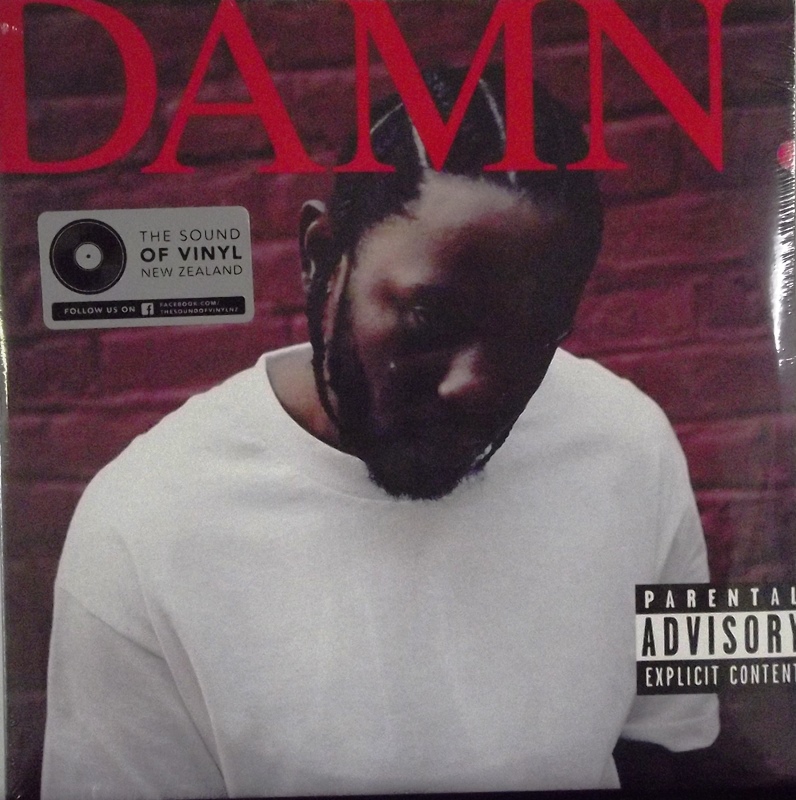 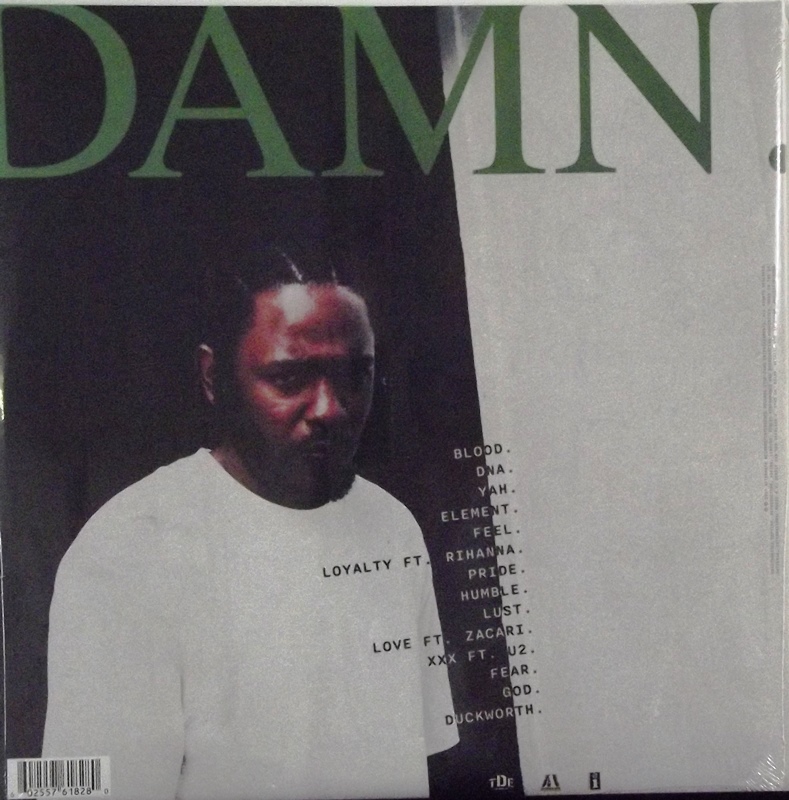 Damn (stylized as DAMN.) is the fourth studio album by American rapper Kendrick Lamar.[1] It was released on April 14, 2017, by Top Dawg Entertainment, Aftermath Entertainment and Interscope Records.[2] The album features production from a variety of record producers, including executive producer from the Top Dawg Entertainment label-head Anthony "Top Dawg" Tiffith, Sounwave, DJ Dahi, Mike Will Made It and Ricci Riera; as well as production contributions from James Blake, Steve Lacy, BadBadNotGood, Greg Kurstin, The Alchemist and 9th Wonder, among others.

Damn received widespread critical acclaim and topped the charts in the United States and Canada while reaching number two in Australia, Belgium, Denmark, Ireland, the Netherlands, Norway, Sweden, and the United Kingdom. The album was supported by three official singles: "Humble", "Loyalty" and "Love". "Humble" became Lamar's first number one single on the US Billboard Hot 100 as a lead artist. In July 2017, Damn was certified double Platinum by the Recording Industry Association of America (RIAA). The album received a Grammy Award nomination for Best Rap Album and Album of the Year at the 60th Annual Grammy Awards, making it Lamar's third consecutive album to be nominated for the award.[3] Damn is the Billboard Year-End number one album of 2017.[4]