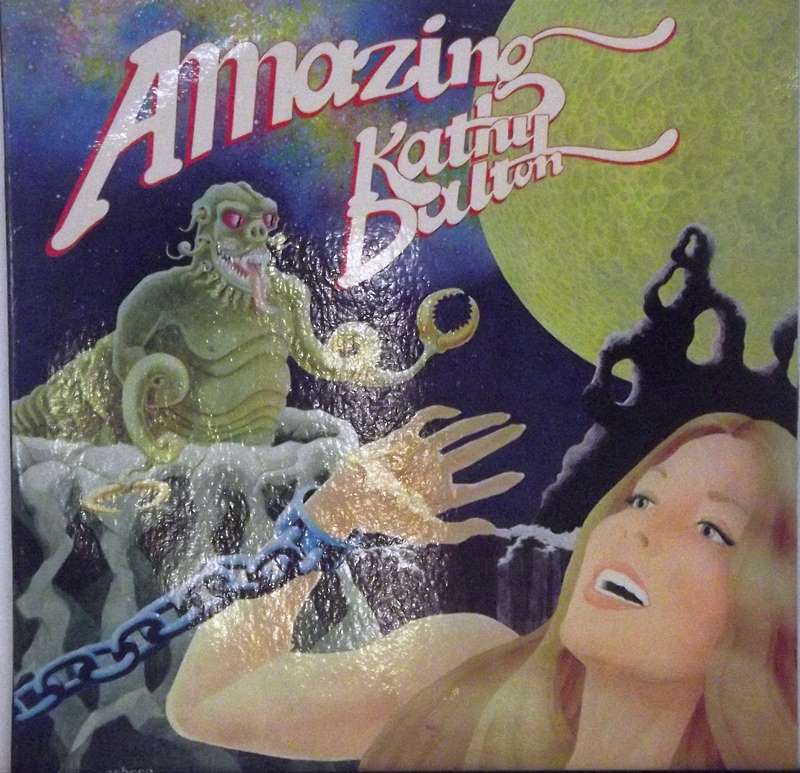 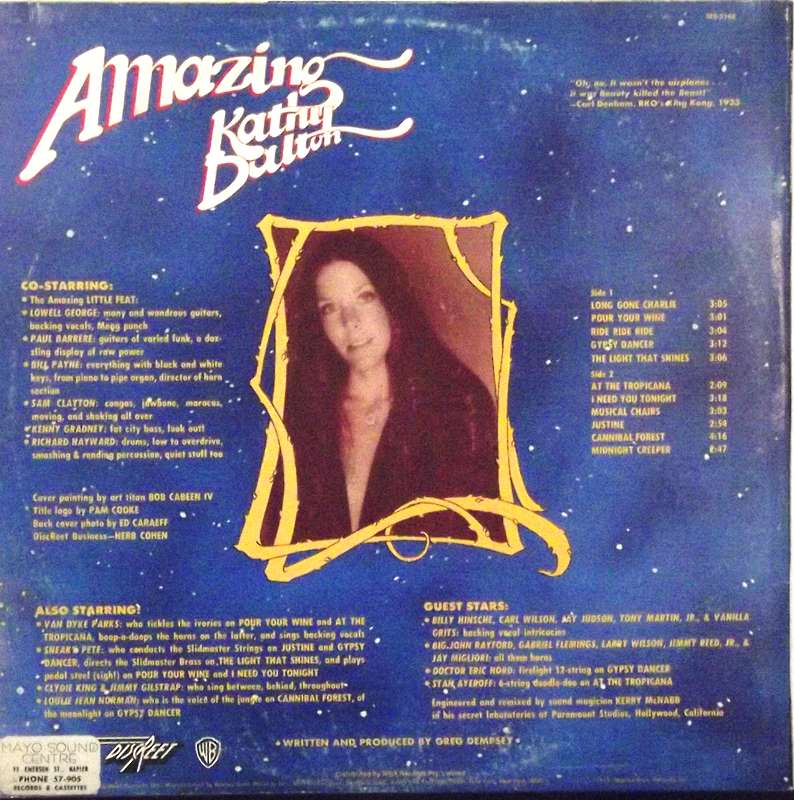 Dalton was originally a member of the Gas Company, a folk rock act based in Los Angeles, USA, who released ‘Blow Your Mind’ in 1965. As Kathleen Yesse she joined ex-Gas Company singer Greg Dempsey in the Daughters Of Albion before embarking on a solo career in 1973. Amazin’, issued on Frank Zappa /Herb Cohen’s Discreet label, featured stellar support from Little Feat, but the material rarely rose above average. The set was reissued the following year with the addition of its new title-track. Dalton’s recording career ended when Discreet broke up.