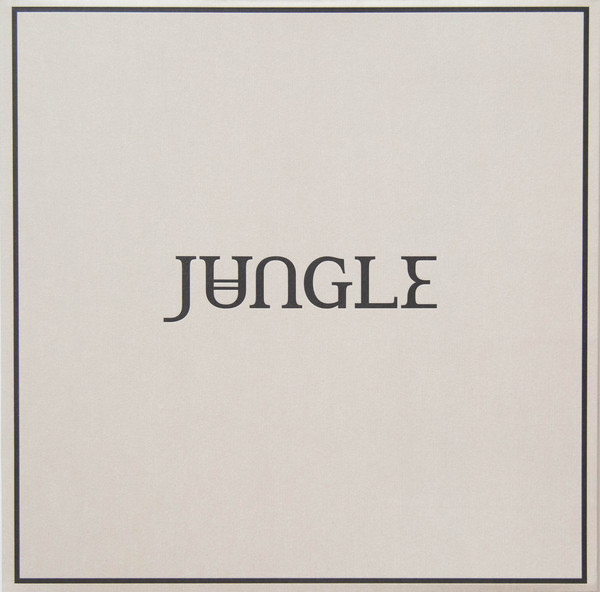 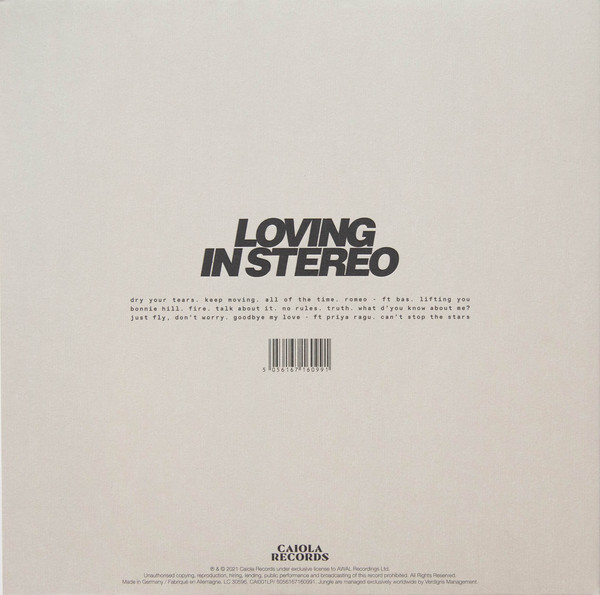 Loving in Stereo is the third studio album by British electronic band Jungle, released on 13 August 2021. It is their first release on their own independent label, Caiola Records, and is marketed and distributed by AWAL (a division of Sony Music).

Loving in Stereo was released three years after their second studio album, For Ever (2018), and is the group's first release to include featured artists, with guest appearances from American rapper Bas and Swiss-Tamil musician Priya Ragu respectively. The album was preceded by five singles: "Keep Moving", "Talk About It", "Romeo", "Truth", and "All of the Time".