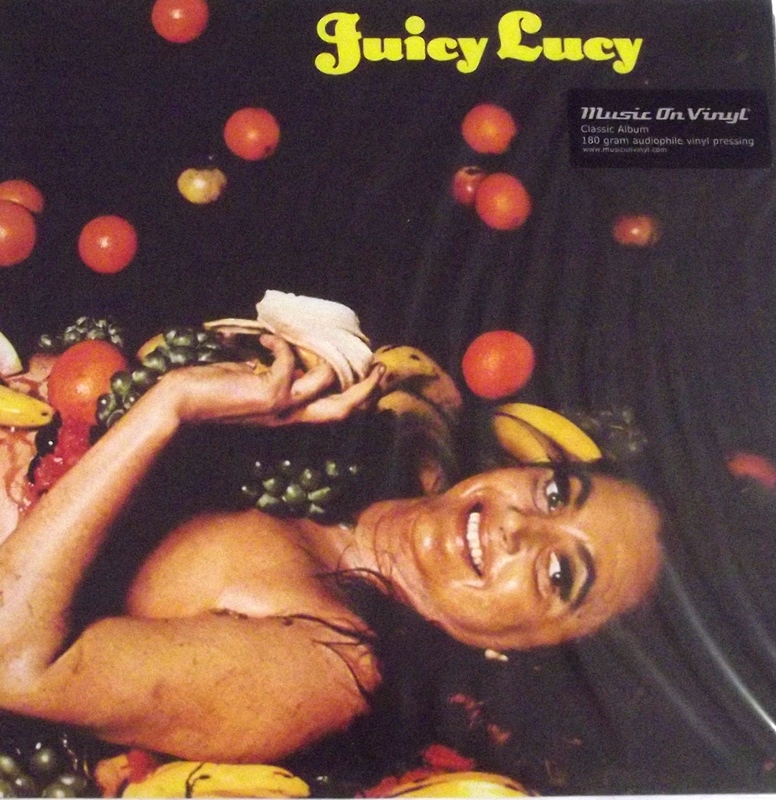 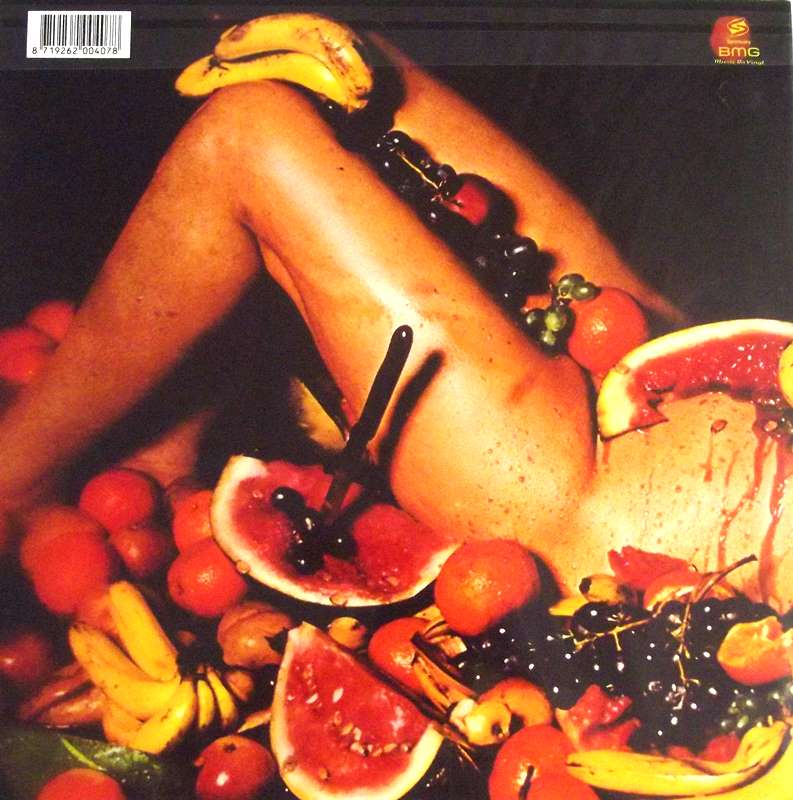 Juicy Lucy is the debut album by Anglo-American rock band Juicy Lucy, released in 1969. The music is a curiously heavy form of blues-rock, often played at break-neck speed. The album was a moderate success, reaching number 41 on the U.K. album chart but produced a hit single with their version of the Bo Diddley song "Who Do You Love?".