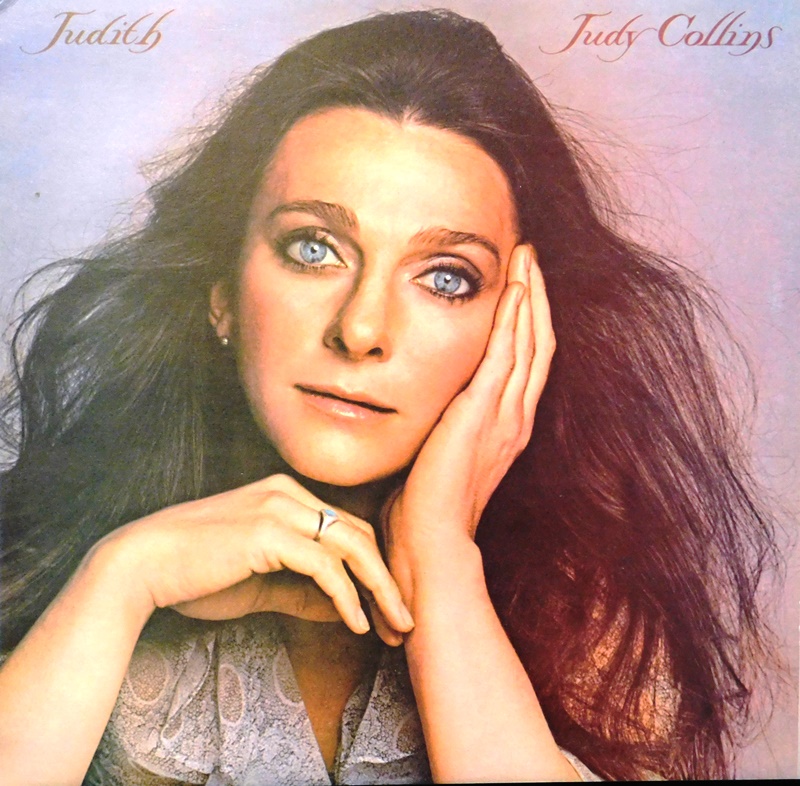 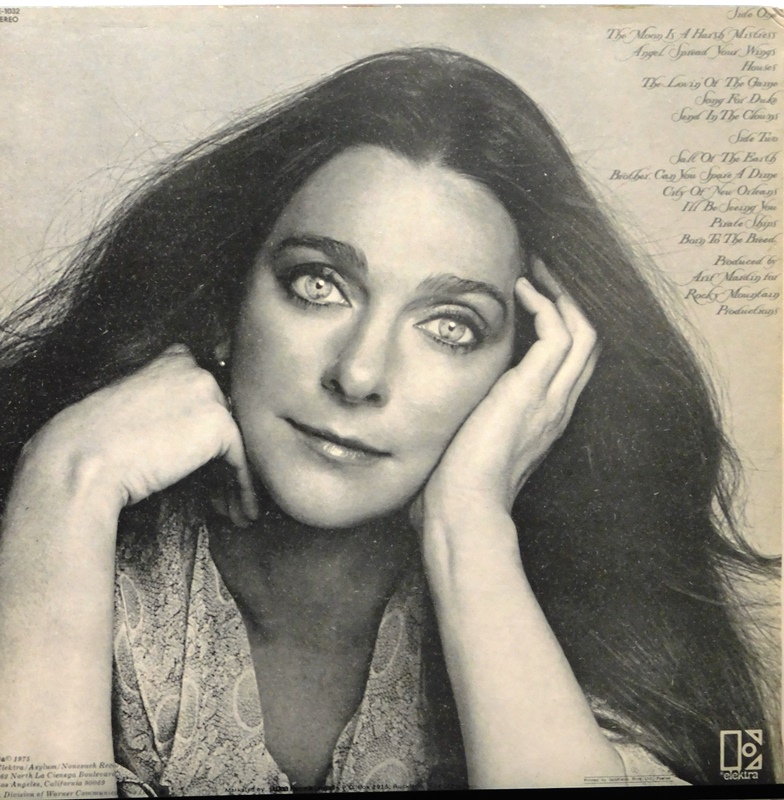 Judith is American singer and songwriter Judy Collins' 12th studio album, released in 1975 by Elektra Records in both stereo (7E-1032) and CD-4 quadraphonic (EQ-1032) versions. It peaked at No. 17 on the Billboard Pop Albums chart,[1] and is her best-selling studio album to date, achieving Platinum status in the mid 1990s.[2]

Collins received a Grammy Award nomination for Best Pop Vocal Performance, Female for her cover of Stephen Sondheim's "Send in the Clowns".[3] Sondheim won the Grammy Award for Song of the Year that same year, based on the popularity of Collins' performance of the song on this album.[4] The single peaked at No. 36 on Billboard's Pop singles chart in 1975, and then reentered the chart in 1977, reaching No. 19; it spent a total of 27 non-consecutive weeks on this chart.[5]

The album also includes material by Steve Goodman, Danny O'Keefe, Wendy Waldman, Jimmy Webb, the Rolling Stones, and the 1930s standard "Brother, Can You Spare a Dime?", as well as three of Collins' own compositions- "Houses", "Song for Duke", and "Born to the Breed".[6]