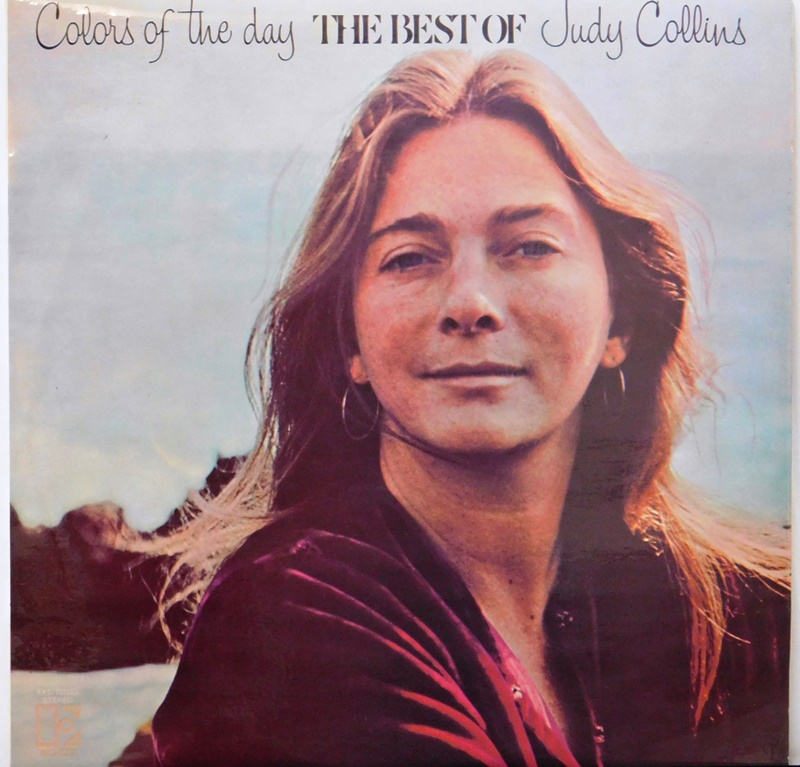 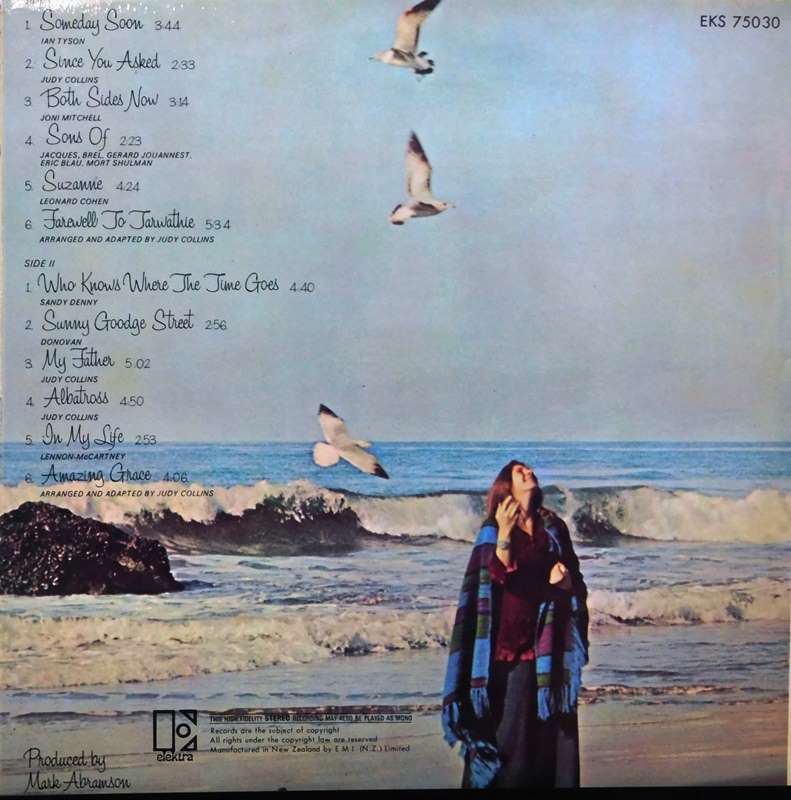 Colors Of The Day The Best Of Judy Collins

It was produced by Mark Abramson of Elektra Records and contains 12 tracks, including her U.S. top-forty hit cover of Joni Mitchell's "Both Sides Now",[3] her recording of "Amazing Grace", Sandy Denny's  "Who Knows Where the Time Goes", and Collins' own composition "Albatross" (the latter two recordings were included in the film adaptation of The Subject Was Roses).[4]  Former United States president Bill Clinton has called the album an all-time favorite.[5]