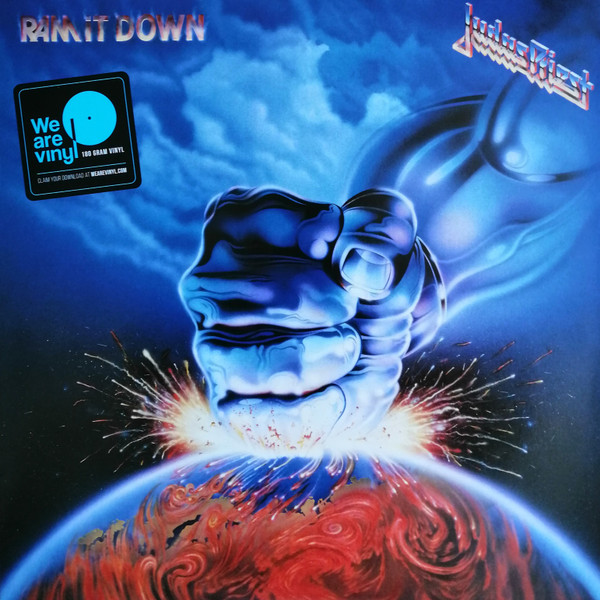 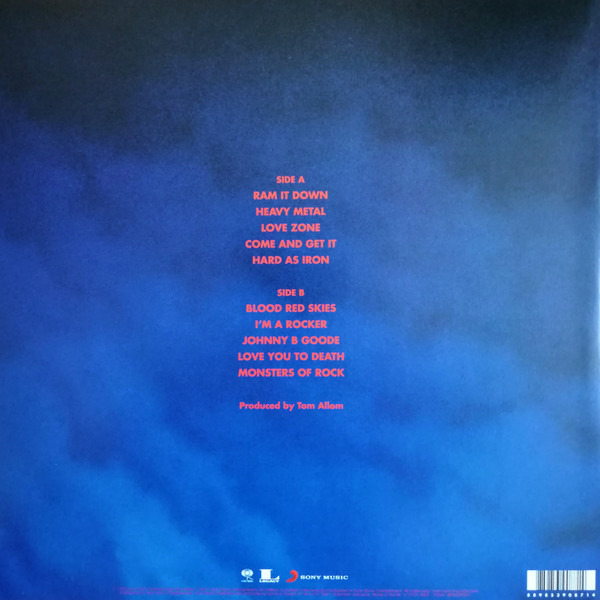 Ram It Down is the eleventh studio album by English heavy metal band Judas Priest, released on 17 May 1988 by Columbia Records. It was the band's last album to feature longtime drummer Dave Holland, and was promoted in Europe and North America with the Mercenaries of Metal Tour.

In July 1988, the album earned gold certification for shipments of over 500,000 copies. In 2001, it was remastered and reissued with two bonus tracks.