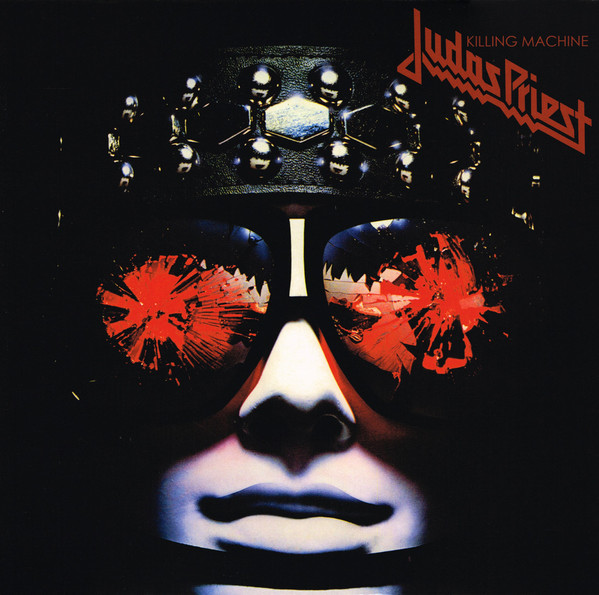 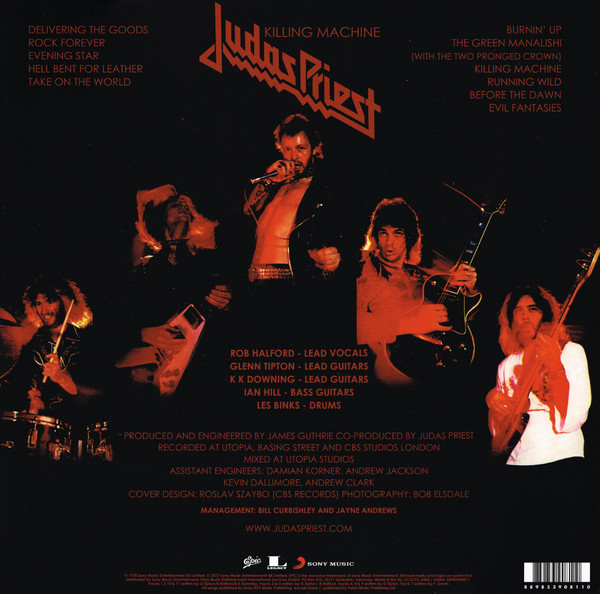 Killing Machine (known as Hell Bent for Leather in the US due to controversy at the time of release) is the fifth studio album by British heavy metal band Judas Priest. With its release in October 1978, the album pushed the band towards a more commercial style; however, it still contained the dark lyrical themes of their previous albums. At about the same time, the band members adopted their now-famous "leather-and-studs" fashion image. It is the band's last studio album to feature drummer Les Binks.