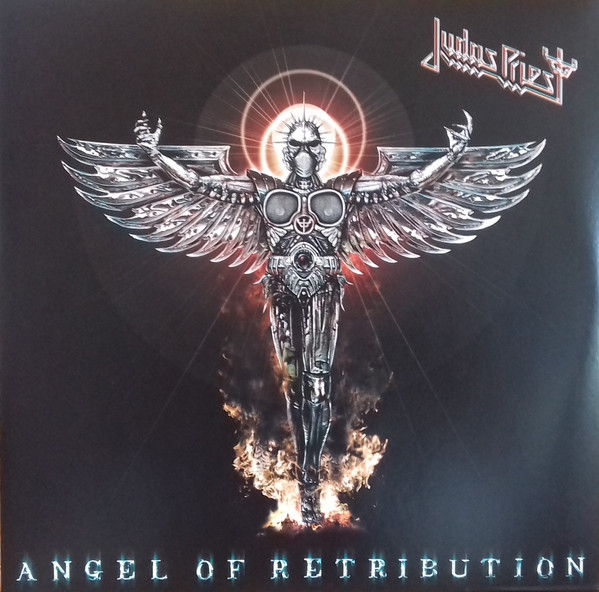 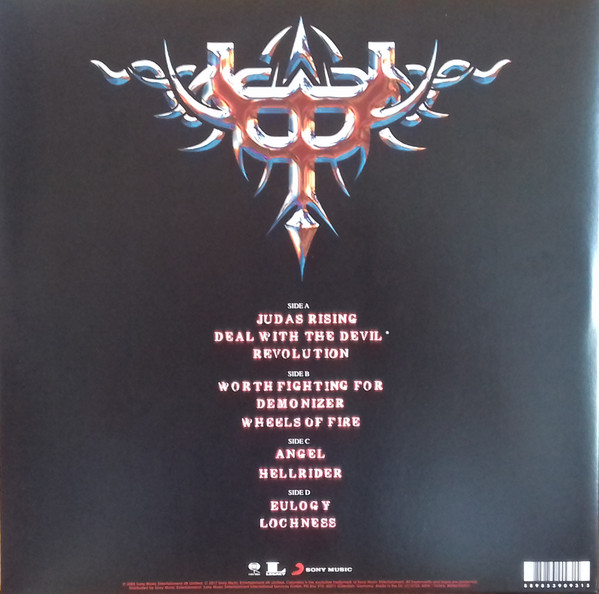 Angel of Retribution is the fifteenth studio album by English heavy metal band Judas Priest, released in 2005. It is the band's first album since 1990's Painkiller to feature Rob Halford. The album debuted at No. 13 on the US Billboard 200 chart,[9] which makes it the fourth highest charting Judas Priest album in the US. The album was produced by Roy Z,[3] who co-wrote the song "Deal with the Devil". It won a 2005 Metal Hammer award for Best Album.[10] In the 2005 Burrn! magazine Readers' Pop Poll, it was voted Best Album of the Year and Best Album Cover.[11]