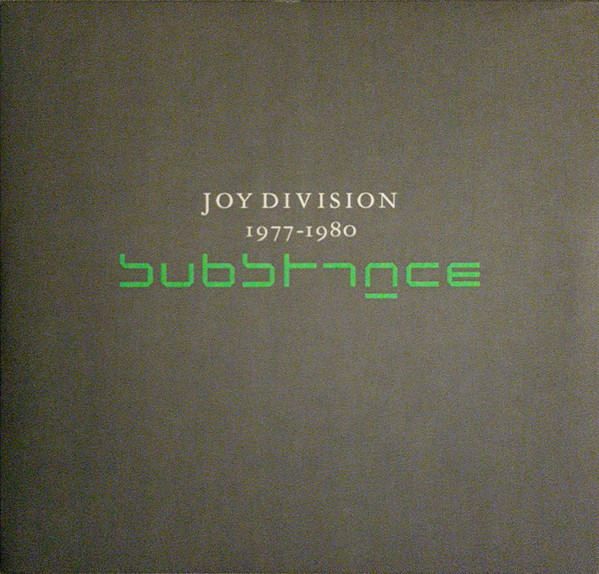 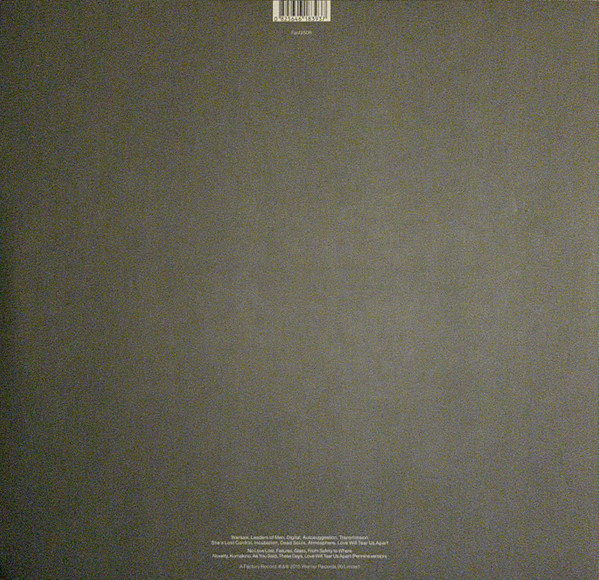 Substance is a singles compilation album by the post-punk band Joy Division, released on Factory Records in 1988. It is the companion to a similar singles compilation by their subsequent band New Order, also entitled Substance. It peaked at #7 in the UK album chart[6] and #146 on the Billboard 200, the band's only chart appearance in the United States. It also reached #15 in New Zealand and #53 in Australia in August 1988.

Substance compiles the four singles released by the band that did not appear on albums - "Transmission", "Komakino", "Love Will Tear Us Apart", and "Atmosphere" - as well as their B-sides. It also collects tracks released on extended play singles, the band's first release An Ideal for Living, and two samplers issued by Factory Records, A Factory Sample and Earcom 2: Contradiction. The single "Atmosphere" had been originally issued in France as "Licht und Blindheit" with "Dead Souls" on the B-side. Following the death of Ian Curtis, it was reissued as a posthumous B-side of the "She's Lost Control" single in an alternate version from the track that had previously appeared on Unknown Pleasures. The vinyl version omits the single "Komakino" and does not include the complete titles from the extended plays.