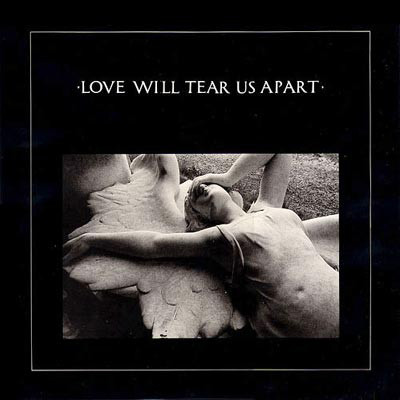 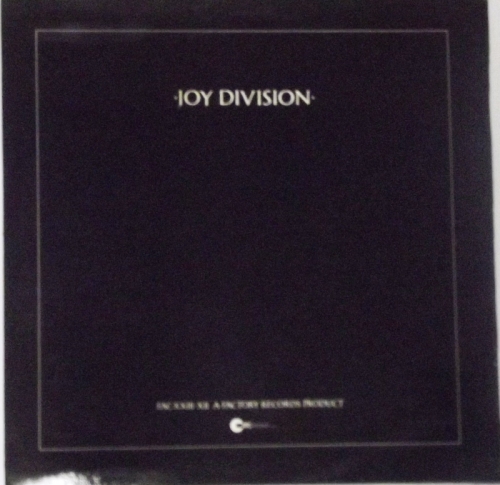 Love Will Tear Us Apart

"Love Will Tear Us Apart" is a song by English post-punk band Joy Division. It was written in August 1979, and debuted when the band supported Buzzcocks on their UK tour in September to November 1979. It is one of the few songs in which singer Ian Curtis played guitar (albeit somewhat minimally) on live versions. The lyrics ostensibly reflect the problems in his marriage to Deborah Curtis, as well as his general frame of mind in the time leading up to his suicide in May 1980.[5] The title is an ironic reference to "Love Will Keep Us Together". Deborah had the phrase "Love Will Tear Us Apart" inscribed on Ian's memorial stone.

The song was first released as a single in June 1980 and became the band's first chart hit, reaching number 13 in the UK Singles Chart.[6] That October, "Love Will Tear Us Apart" peaked at number 42 on the American disco/dance chart.[7] It also reached number 1 in New Zealand in June 1981.[8] The band postponed their US tour after Curtis's death, performed a few short sets as The No-Names, then finally renamed the group as New Order. "Love Will Tear Us Apart" was re-released in 1983 and reached number 19 on the UK charts[6] and re-appeared at number 3 in New Zealand during March 1984.[8] In 1985, the 7" single was released in Poland by Tonpress in different sleeve under license from Factory and sold over 20,000 copies.[9] In November 1988, it made one more Top 40 appearance in New Zealand, peaking at number 39.[8] "Love Will Tear Us Apart" appears on the Substance compilation album. It was first recorded for a John Peel session in November 1979, then re-recorded in January 1980 and March 1980. It is the latter version that appears on Substance. The January 1980 version originally appeared as one of the single's B-sides.

In 1995, to publicise the release of Permanent, the track was reissued, complete with a new remix by Arthur Baker and a new radio edit, also known as the "Permanent Mix". On 24 September 2007, the single was again reissued, in its original configuration. This time, it was to publicise the Collector's Edition re-issues of the band's three albums. Although the single was now issued on the Warner label, it retained the classic Factory packaging, including the FAC 23 catalogue number.