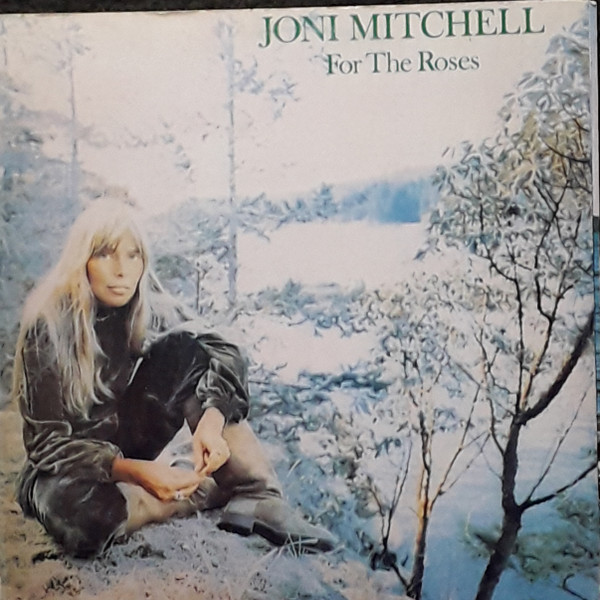 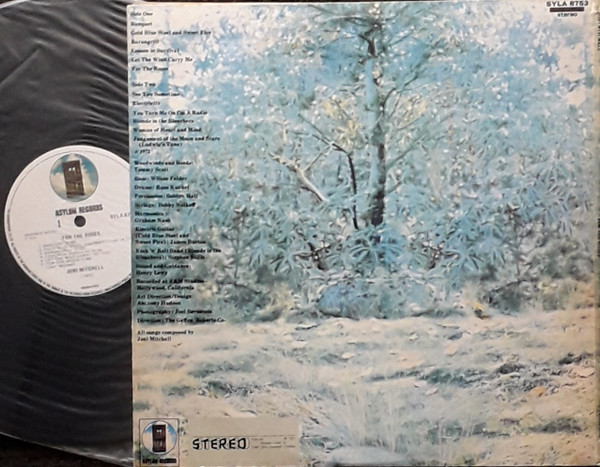 For the Roses is the fifth studio album by Canadian singer-songwriter Joni Mitchell. It was released in November 1972, between her two biggest commercial and critical successes—Blue and Court and Spark. In 2007 it was one of 25 recordings chosen that year by the Library of Congress to be added to the National Recording Registry.[1]

For the Roses is perhaps best known for the hit single "You Turn Me On, I'm a Radio", which Mitchell wrote sarcastically out of a record company request for a radio-friendly song. The single was a success, peaking at number 25 on the Billboard Hot 100 chart, becoming Mitchell's first top 40 hit released under her own name (as a songwriter, several other performers had had hits with songs that she had written). "Cold Blue Steel and Sweet Fire", a menacing and jazzy portrait of her then lover James Taylor's heroin addiction, which was also released as a single, backed with "Blonde in the Bleachers"[2] and the Beethoven-inspired "Judgment of the Moon and Stars" were also popular.