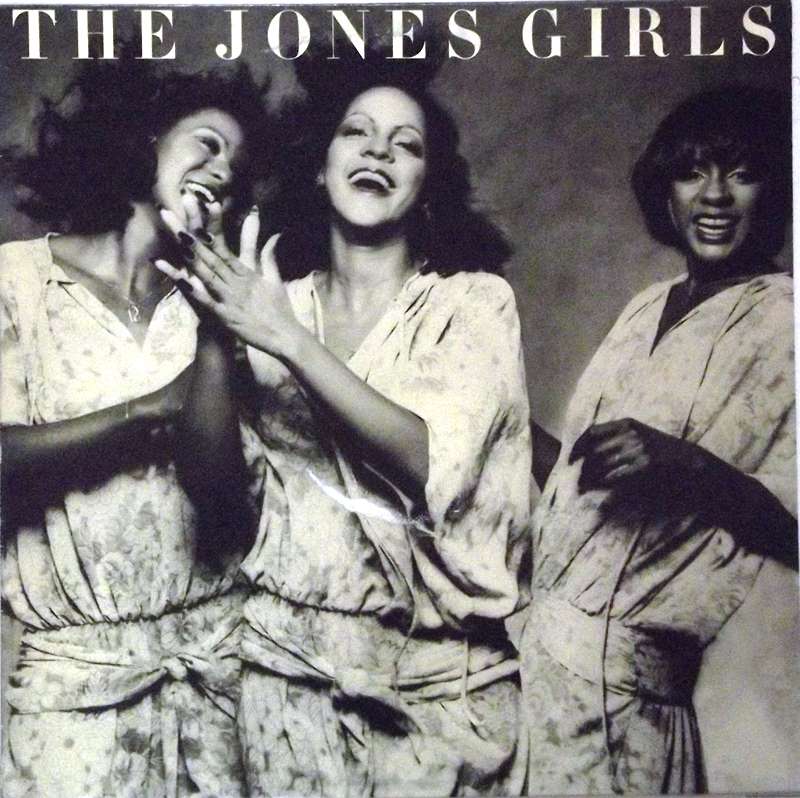 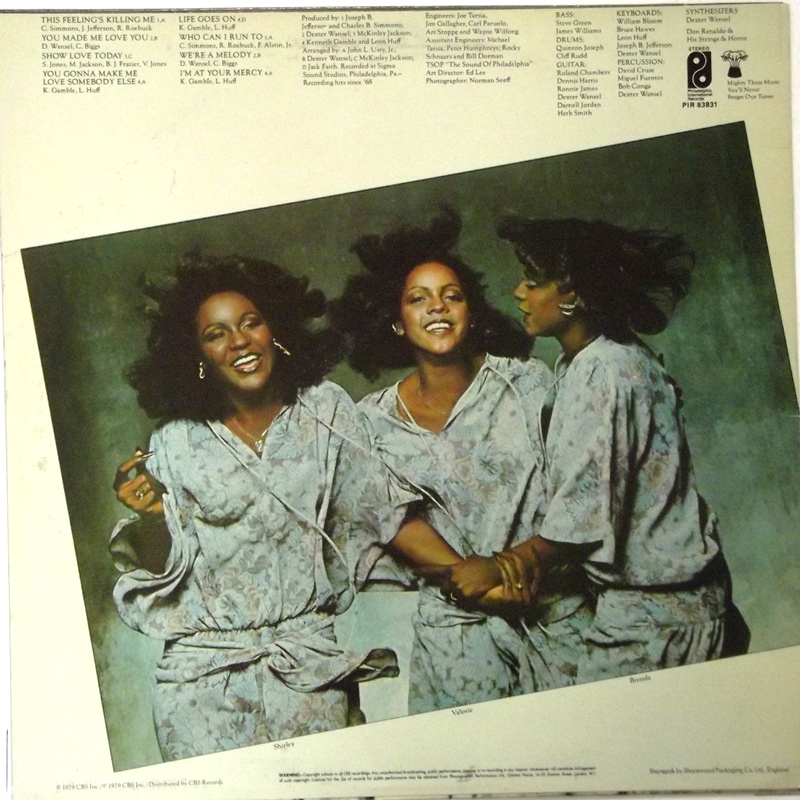 The Jones Girls is the self-titled debut album by American R&B vocal trio The Jones Girls. Released in 1979, it includes the million-selling single, "You Gonna Make Me Love Somebody Else", which charted at number five on the Soul Singles chart, number twelve on the Disco chart and number 38 on the Billboard Hot 100, the latter being their only major chart entry there during their career.