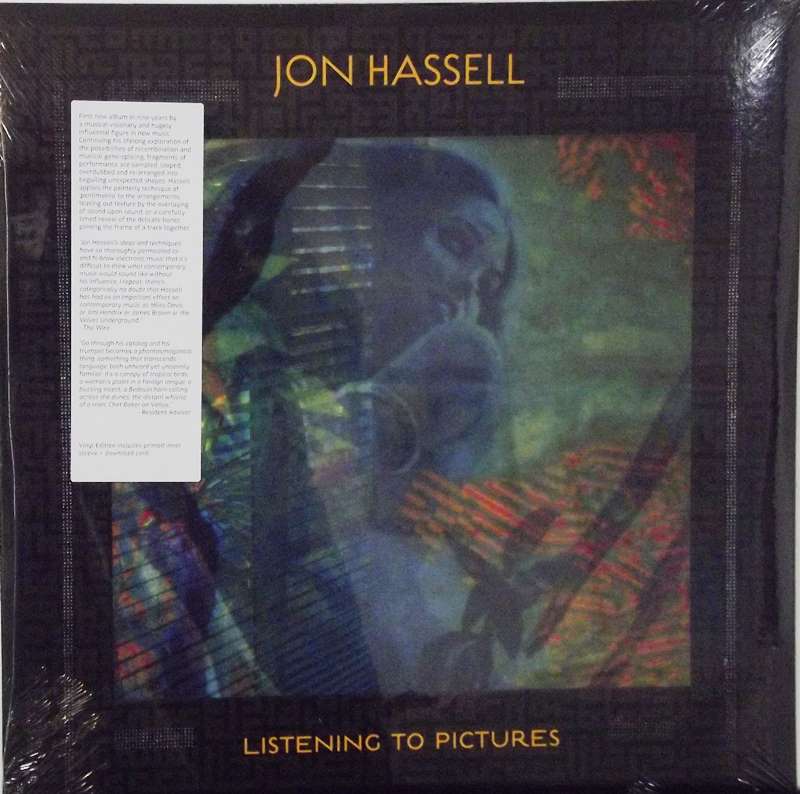 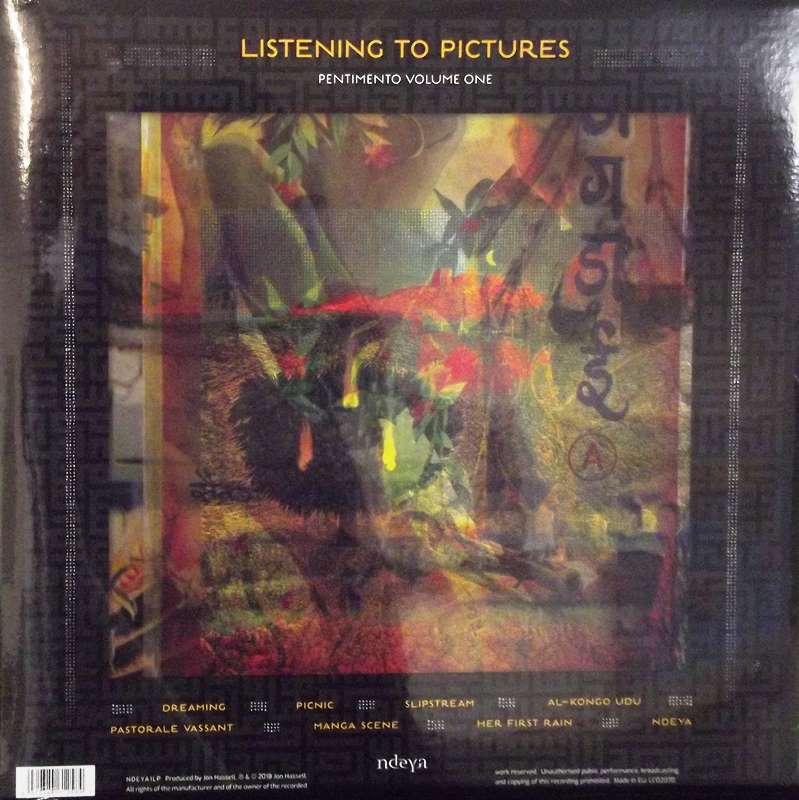 When Jon Hassell was asked  in 2015 about the origins of his Fourth World concept, his answer was straightforward. "Of course I stole it, like all good artists," he said. Taking cues from, among other things, the French record label Ocora, the paintings of Mati Klarwein, Kilton Stewart's book Pygmies And Dream Giants and the movie Bye Bye Brazil, Hassell forged a musical concept that's guided him since his masterful 1976 debut, Vernal Equinox.

The Fourth World concept has caught the imagination of musicians for years, though its simmering influence has recently come to a boil. A 2017 Optimo Music compilation dedicated to Fourth World music is perhaps the clearest acknowledgement of Hassell's impact. He's a hero for experimental artists like Max D, RAMZi, Visible Cloaks and many more. This might bring some comfort to Hassell, now 81, who harbored resentment towards Brian Eno as the two artists' paths diverged after their 1980 collaboration Fourth World Vol. 1: Possible Musics. While Eno was (and remains) a household name, Hassell stayed a fringe figure.

Listening To Pictures (Pentimento Volume One) is Hassell's first album since 2009's Last Night The Moon Came Dropping Its Clothes In The Street. Coming on Hassell's own label, the new, Warp Records-backed Ndeya, it's a more electronic record than its predecessor, which was recorded with a live band and released on the jazz label ECM. "Picnic," whose drums are credited to Ralph Cumbers, AKA Bass Clef, starts out sounding like a deconstructed club tune before dissipating into an ambient mist. The thick, punchy kick on "Ndeya" gives the track a contemporary feel amid the squeaks of violin and bursts of Hassell's trumpet. On "Dreaming," synth chords punctuate Hassell's trumpet for the album's most sumptuous moment.

Of all the tracks on Listening To Pictures, "Al Kongo Udu" is the one that sounds most like it could slip into Vernal Equinox or Fourth World Vol. 1—that unmistakable trumpet and the bursts of tabla-like percussion will bring a smile to Hassell devotees. But the song is knottier and more complex than his early creations. This is probably down to Hassell tapping into the idea of "vertical listening," which he sees as a rejection of music's forward flow. This music hasn't been made with a linear progression in mind—it's all about what's happening at any given moment. This is strikingly apparent on "Slipstream" as well as "Al Kongo Udu," both intricately detailed compositions. Trying to follow these songs as they unfold is a bewildering experience. But if you take Hassell's advice, and "scan up and down the sonic spectrum," taking in the moments of beauty as they occur, the album's title makes a lot of sense.