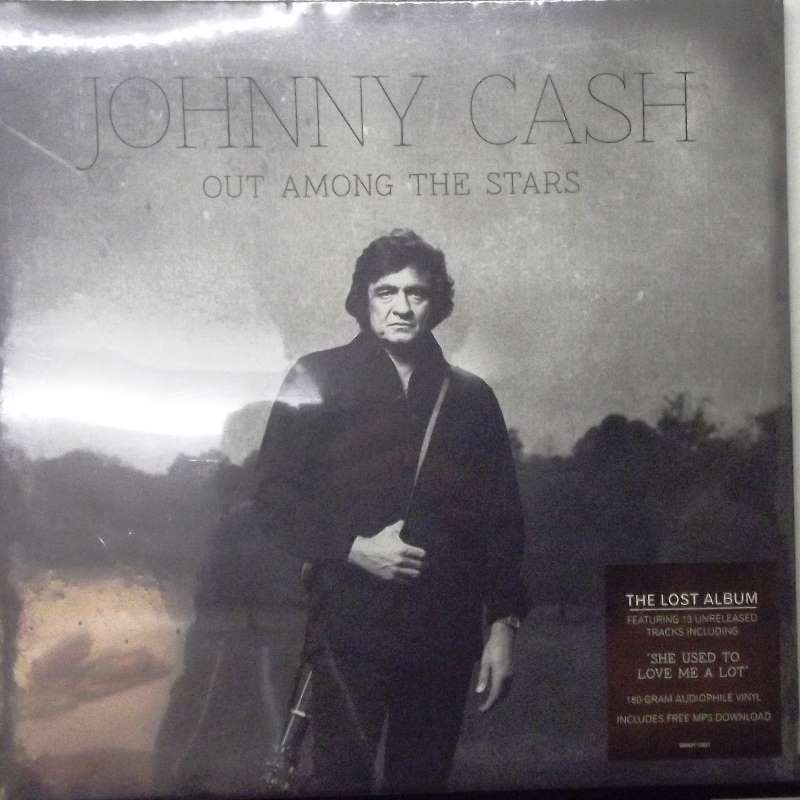 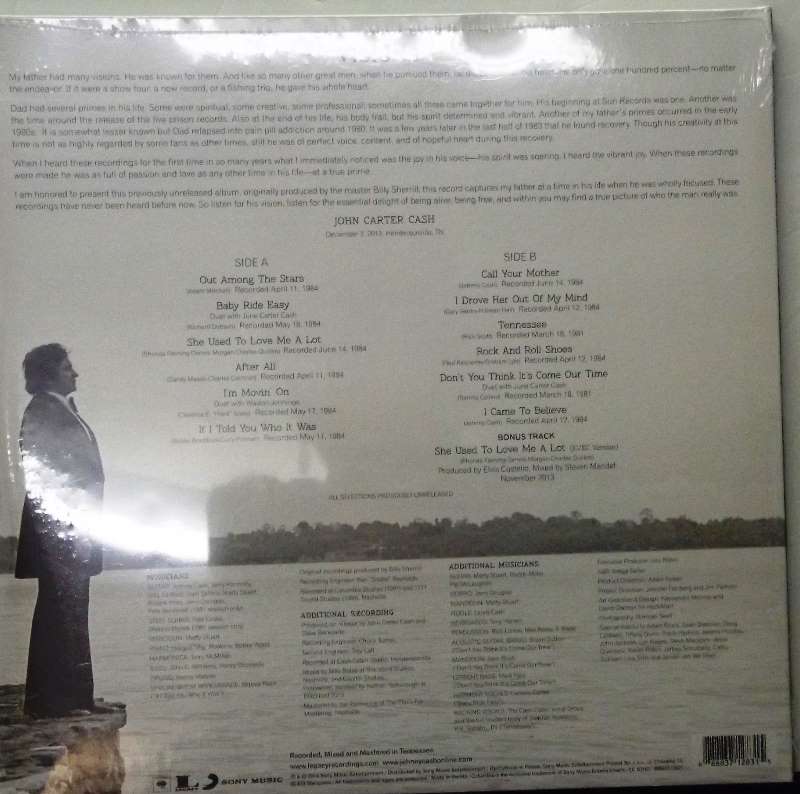 Out Among The Stars

Out Among the Stars is a posthumous studio album from Johnny Cash, released through Legacy Recordings on March 25, 2014. The recordings come from lost 1980s sessions with famed countrypolitan producer Billy Sherrill which were shelved by Cash's record company, Columbia Records, and discovered by Cash's son John Carter Cash in 2012.[2] Cash also recorded the 1981 album The Baron with Sherrill in an attempt to turn around his dismal album sales but the strategy did not work, leaving his record executives eager to end his affiliation with the label.[3] The album also doubles as a posthumous release for singer June Carter Cash, Johnny Cash's wife, who is featured on vocals on two tracks, and for Minnie Pearl and Waylon Jennings, who provide vocals on two other songs.