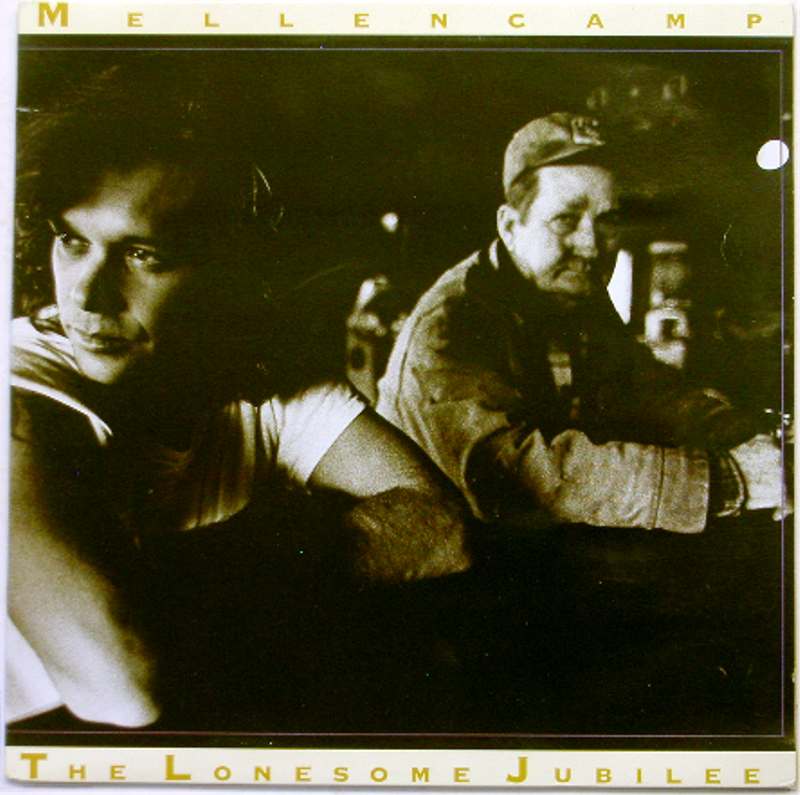 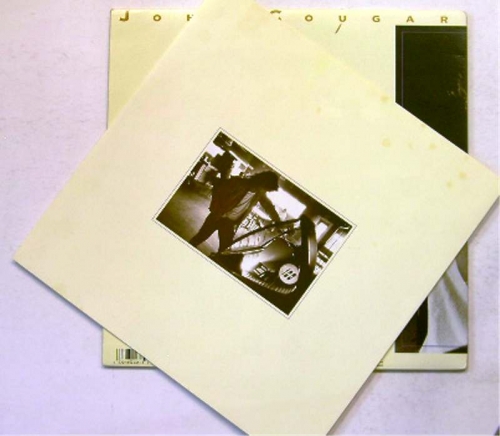 The Lonesome Jubilee is the ninth studio album by American singer-songwriter John Mellencamp, credited as John Cougar Mellencamp. The album was released by Mercury Records on August 24, 1987 (see 1987 in music).[1] Four singles were released from the album, the first two in 1987 and the last two in 1988.

The album was one of Mellencamp's most successful worldwide, charting in ten countries. The album was most successful in Canada where it topped RPM magazine's Top Albums chart[7] and became the artist's highest certified album by Music Canada (formerly the Canadian Recording Industry Association) becoming 6x platinum.[8]

"We were on the road for a long time after Scarecrow, so we were together a lot as a band," Mellencamp said in a 1987 Creem Magazine feature. "For the first time ever, we talked about the record before we started. We had a very distinct vision of what should be happening here. At one point, The Lonesome Jubilee was supposed to be a double album, but at least 10 of the songs I'd written just didn't stick together with the idea and the sound we had in mind. So I just put those songs on a shelf, and cut it back down to a single record. Now, in the past, it was always 'Let's make it up as we go along' – and we did make some of The Lonesome Jubilee up as we went along. But we had a very clear idea of what we wanted it to sound like, even before it was written, right through to the day it was mastered."[9]