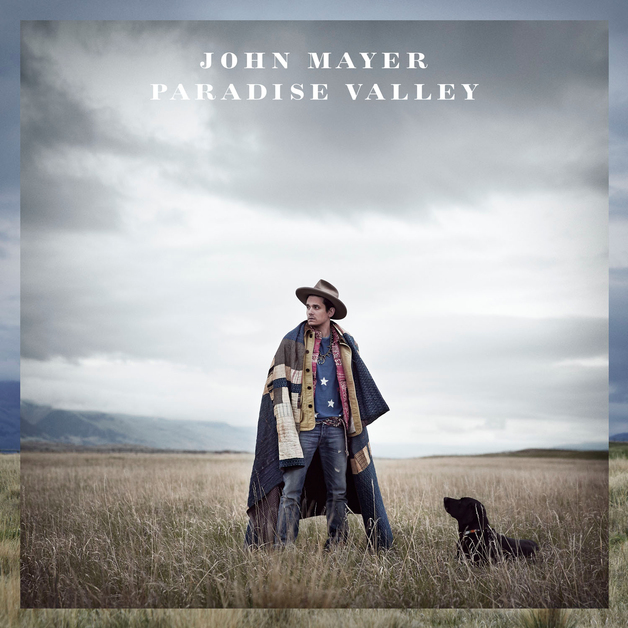 Paradise Valley is the sixth studio album by American singer-songwriter John Mayer, released on August 20, 2013 by Columbia Records. Musically, it is similar to his previous album Born and Raised (2012), but also features more musical breaks and instrumentals consisting of electric guitars rather than harmonica. Its title refers to Mayer's home along the Yellowstone River in Montana's Paradise Valley, where he has lived since 2012.[3]