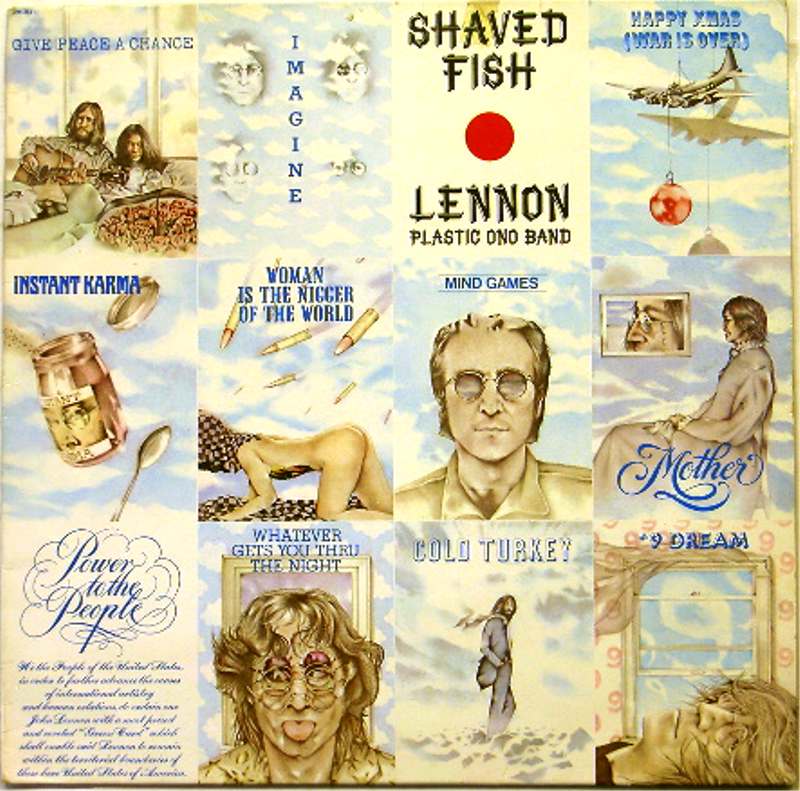 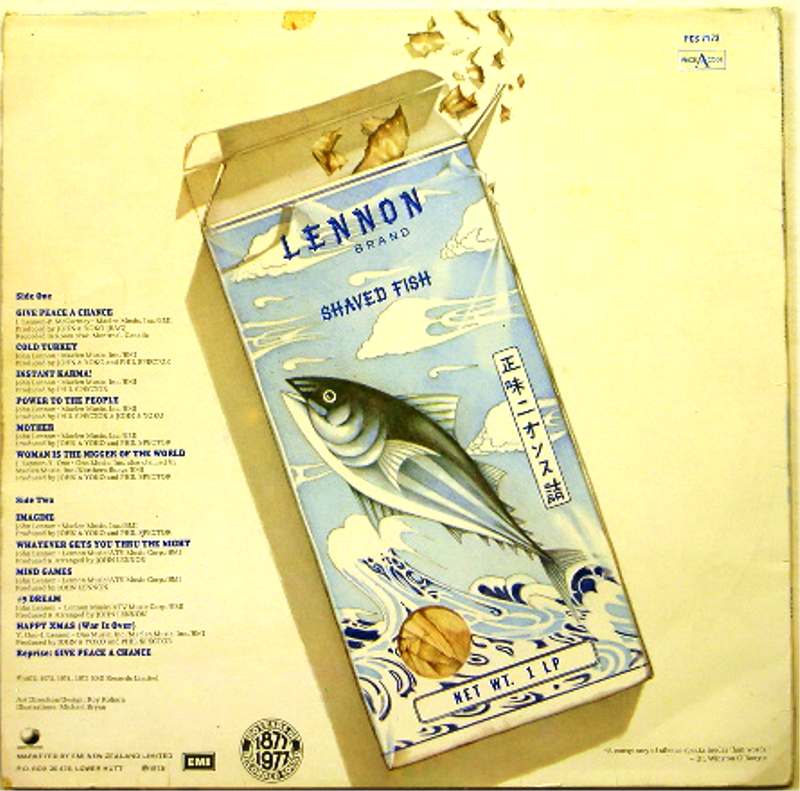 Shaved Fish is a compilation album by John Lennon and the Plastic Ono Band, issued in October 1975 on Apple Records. It contains all of the singles that he had issued up to that point in the United States as a solo artist, with the exception of "Stand by Me", which had been released earlier that year. The only compilation of Lennon's non-Beatles recordings released during his lifetime, the album peaked at number 8 in the UK and number 12 in the US. It was also Lennon's final album released on Apple Records.