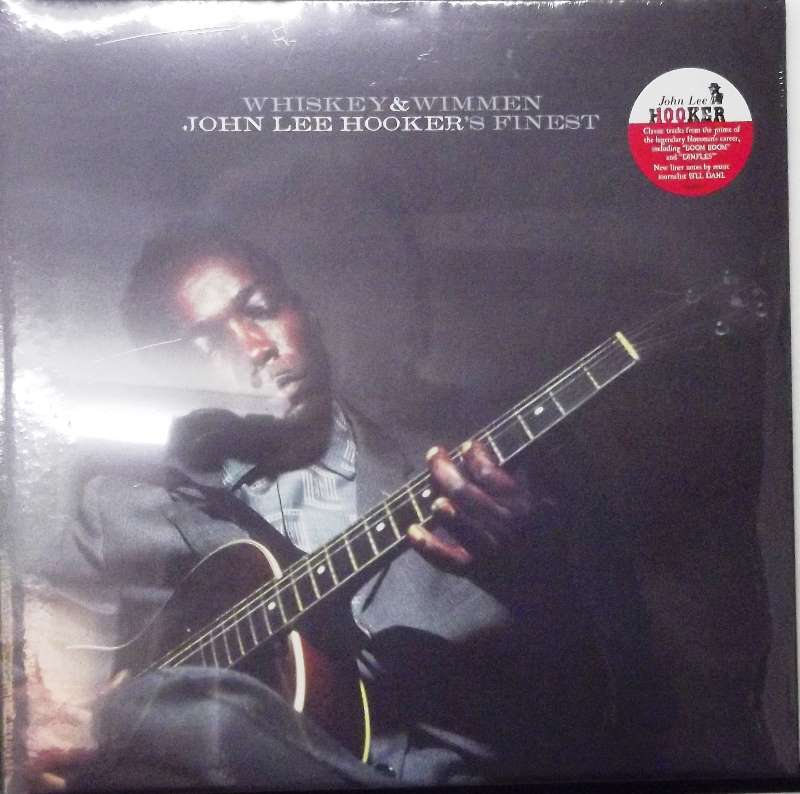 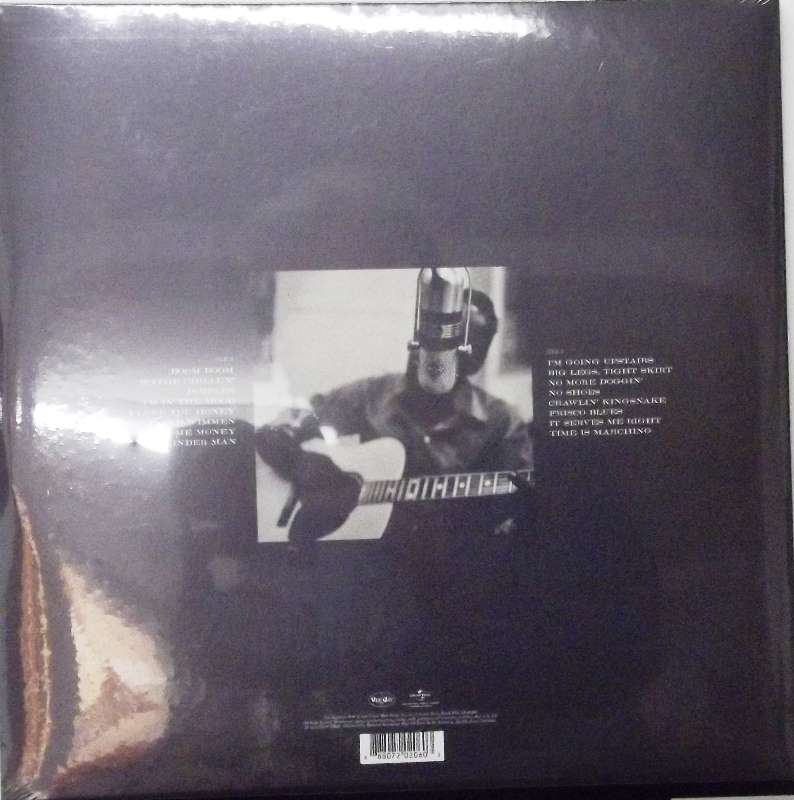 Best-of compilations are a stellar way to get introduced to an artist with a deep catalog. In the case of Whiskey & Wimmen: John Lee Hooker’s Finest, you’re able to sample bluesman John Lee Hooker’s best-known tracks from the prime of his career. Comprised of cuts from Vee-Jay, Specialty, and Riverside — as well as one from Stax — Whiskey & Wimmen gives the listener 16 songs, all recorded during Hooker’s heyday between 1955 and 1965.

As journalist Bill Dahl points out in his excellent liner notes, “Hooker’s twilight years were among his most successful, mainstream rock stars aplenty eagerly lining up to record and perform with the ageless legend.” Thankfully, though, we’re not stuck with lesser, collaborative cover versions, such as Big Head Todd and the Monster’s 1997 take on “Boom Boom,” arguably the legend’s best-known song. The album instead kicks off with the 1962 Vee-Jay version, and it’s still a scorcher.