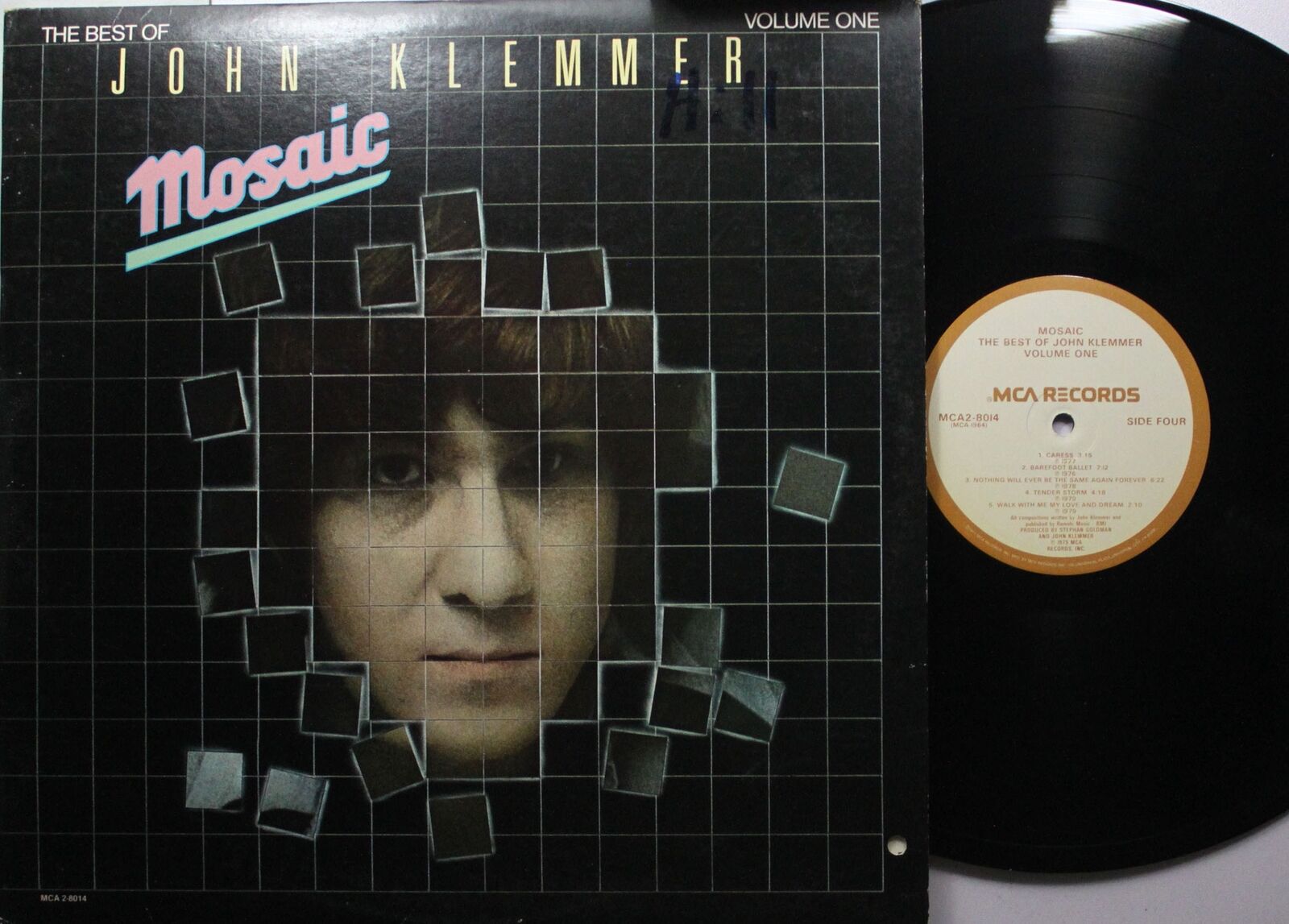 Mosaic - The Best Of John Klemmer Volume One

In the early 1970s, when John Klemmer left Don Ellis' Orchestra and went out on his own, he soon discovered a formula that worked. An innovator with the electric saxophone, Klemmer mostly caressed the melodies on his commercial recordings, letting his sound tell the story. These easy-listening sounds (which included the major hit "Touch") helped lead the way to today's pop/jazz scene. This 1996 CD sampler has selections from 1975's Touch (including the title cut), Barefoot Ballet, Arabesque, Lifestyle (Living and Loving), Brazilia and Blowin' Gold (which, dating from 1969, predates Klemmer's pop success). The lack of variety between the songs is a minus for those who listen closely, but may be a plus for others who use this CD mostly for romantic backgrounds. Klemmer is joined by oversized rhythm sections that sometimes utilize keyboardist Dave Grusin and guitarist Larry Carlton; he is purposely restrained and plays prettily throughout.