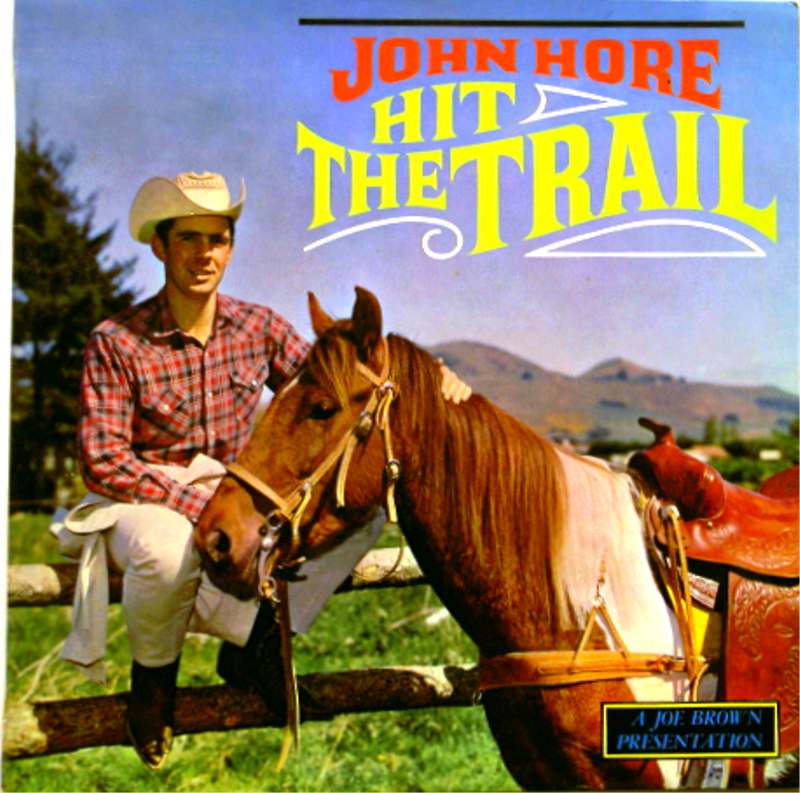 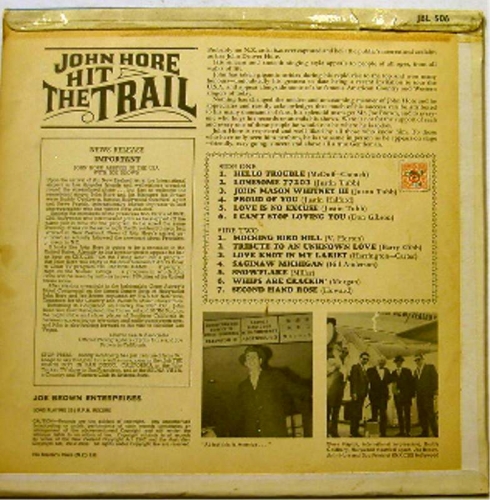 Grenell had his first professional engagement in 1962, the year he finished high school, after placing third in a nationwide TV contest "Have a Shot". He recorded his first record album for Joe Brown in 1963, and made a further 16 albums 1963-74, some of which reached gold. He was the New Zealand representative to the Grand Old Opry in Nashville, Tennessee in 1966 and 1974. He has sung in America, Australia, Canada, England, and South Africa, and at various TV series, special events and a Royal Command performance. He wrote the New Zealand version of I've Been Everywhere with local place names in 1966.

He returned to entertainment in 1989-90 with the album "Welcome to our World" which was a single (a cover of Welcome to My World) and album best-seller in February 1990, see List of number-one singles. He has received Country music recording industry awards, Male Vocalist of the year, a Gold Tribute award plus Best Country single and Country Record of the year.