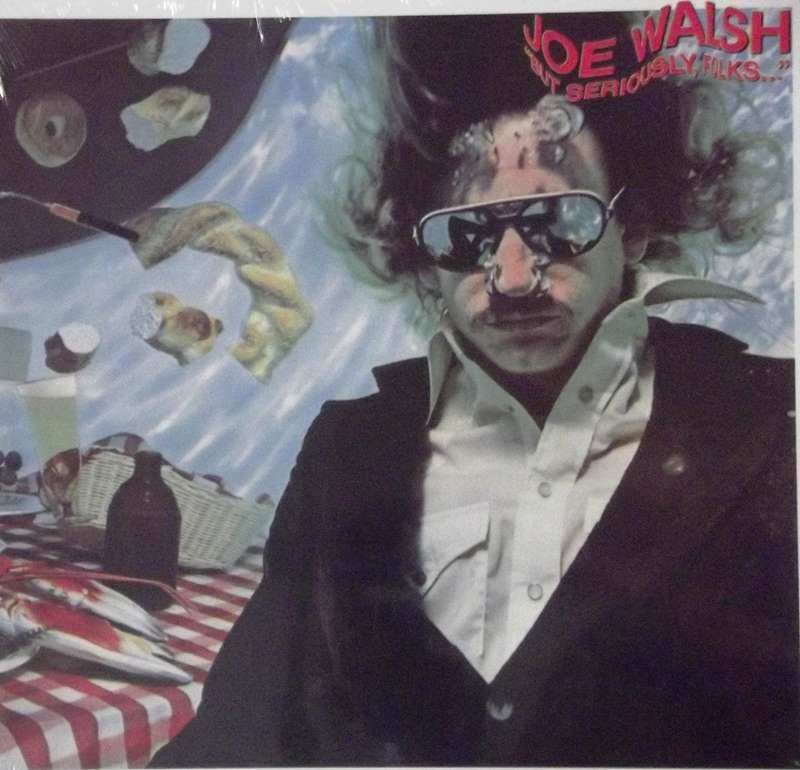 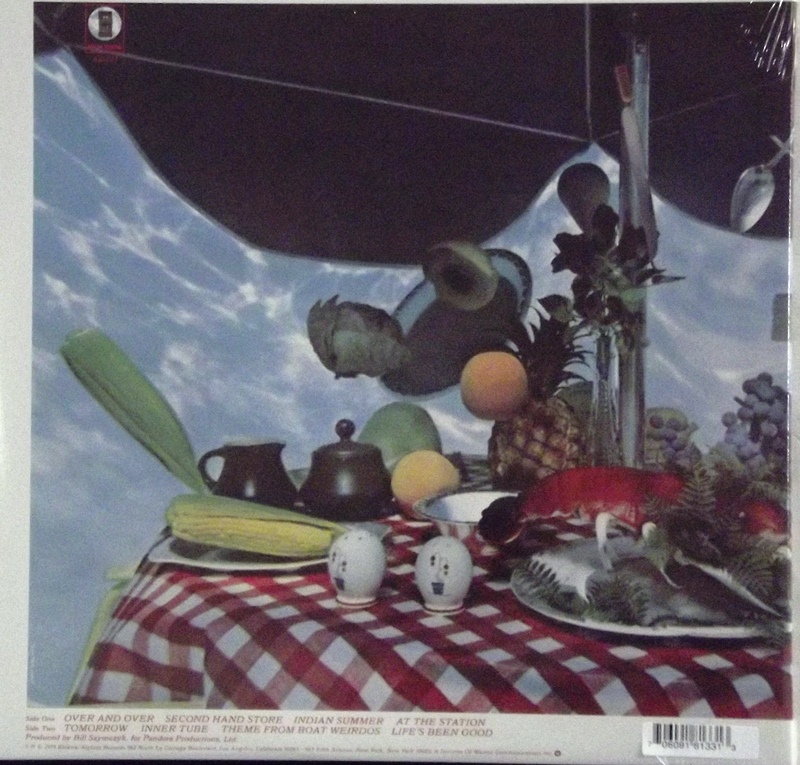 But Seriously, Folks..." is the fourth studio album by the American singer-songwriter and multi-instrumentalist Joe Walsh. The album was released in mid 1978, on the label Asylum. It included the satirical song "Life's Been Good". The original 8:04 (8:57 on CD releases with a goofy speech at the end) album version of this track was edited down to 4:35 for single release, and this became Walsh's biggest solo hit, peaking at No. 12 on the Billboard Hot 100.

The album also featured the other four members of the Eagles — which Walsh had joined two years earlier — as well as singer-keyboardist Jay Ferguson, a former member of the groups Spirit and Jo Jo Gunne (who co-wrote one track on the album), drummer Joe Vitale from Walsh's former band Barnstorm, and bassist Willie Weeks.