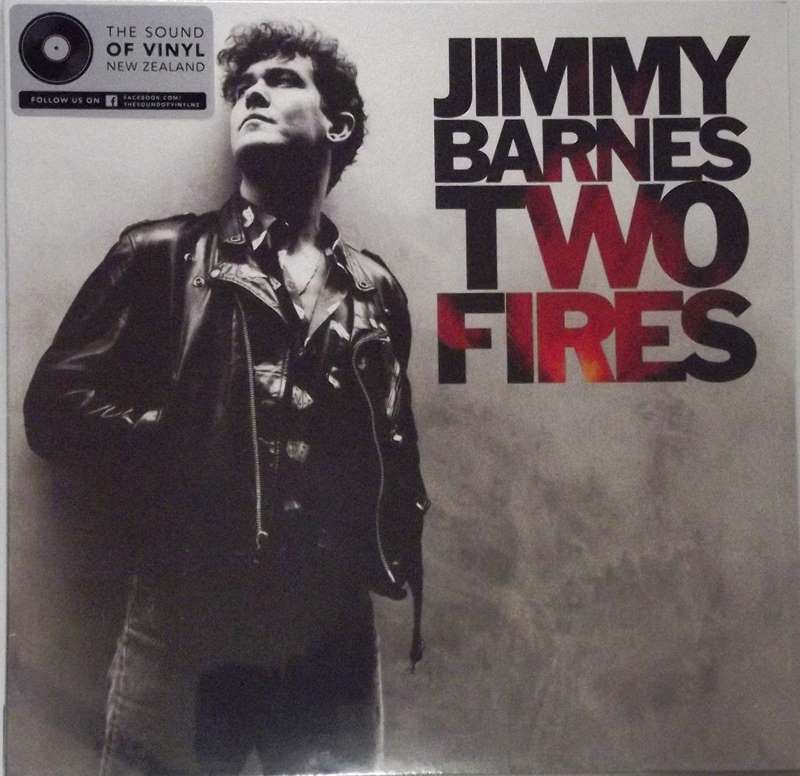 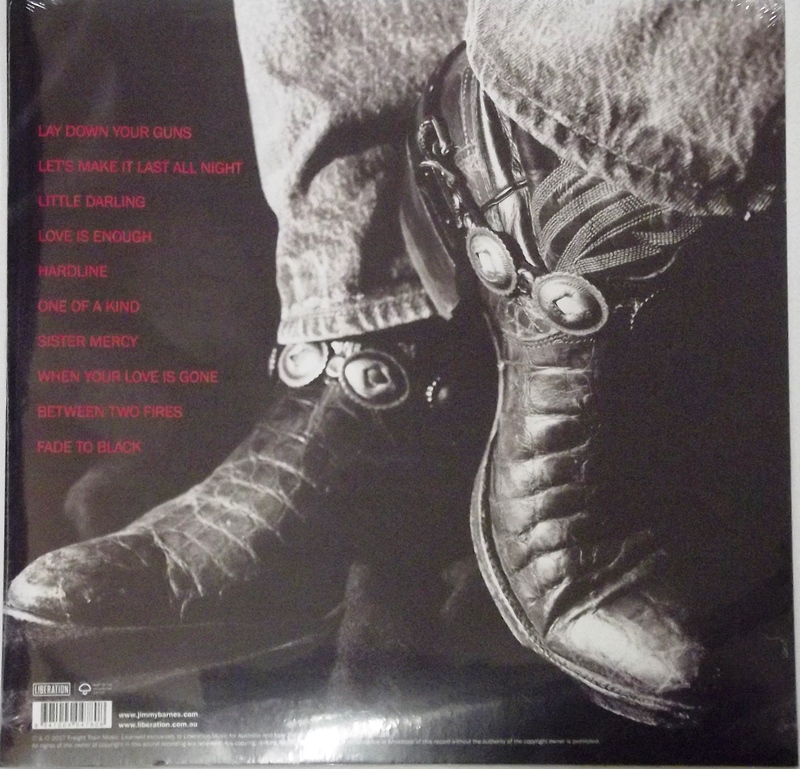 Two Fires is the fourth studio album for Australian rock singer Jimmy Barnes, and his first United States release for Atlantic Records. It was released in Australia by Mushroom Records and was his fifth consecutive No. 1 album, peaking on release on 9 September 1990 and remaining at the position for 4 weeks.[1] On 16 June 1991, Two Fires again hit #1, making it the only Barnes album to achieve such a feat. The title track, 'Between Two Fires' was cowritten with hit songwriter, Holly Knight (Love Is A Battlefield,The Best).