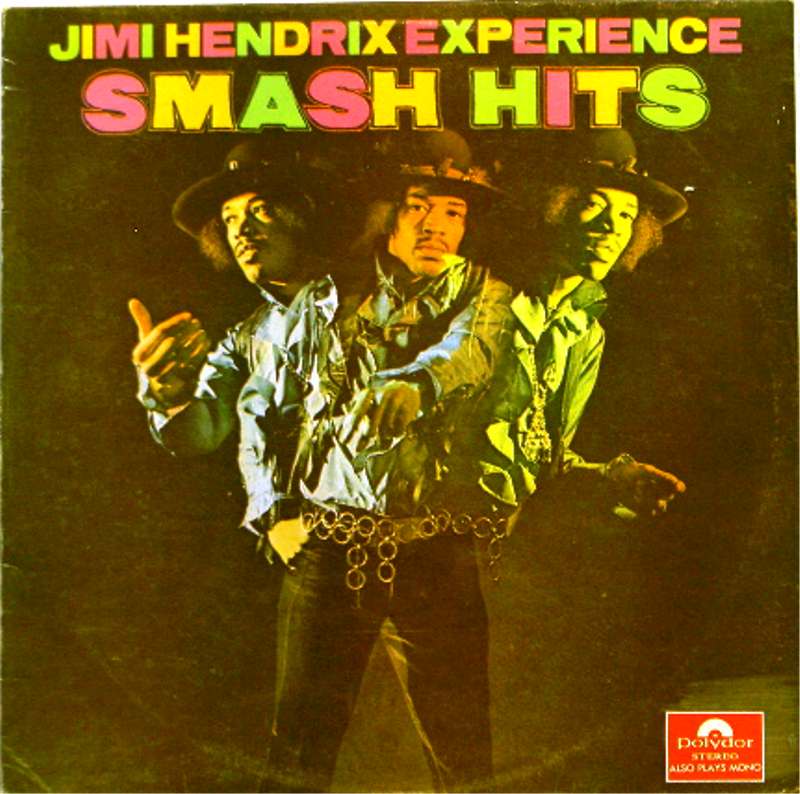 Smash Hits is a compilation album by the Jimi Hendrix Experience.  Track Records first issued it on April 12, 1968, in the UK and included all four of the group's singles (eight "sides") released up to that time, plus four additional songs from the UK edition of Are You Experienced.

Reprise Records did not issue the album in the US until July 30, 1969, and it included some different tracks.  It included two songs from Electric Ladyland and three tracks from the UK edition of Are You Experienced, which were previously unreleased in the US (including a stereo version of "Red House" from a different take than the original mono album version).

The album was included in Robert Christgau's "Basic Record Library" of 1950s and 1960s recordings, published in Christgau's Record Guide: Rock Albums of the Seventies (1981).[1]