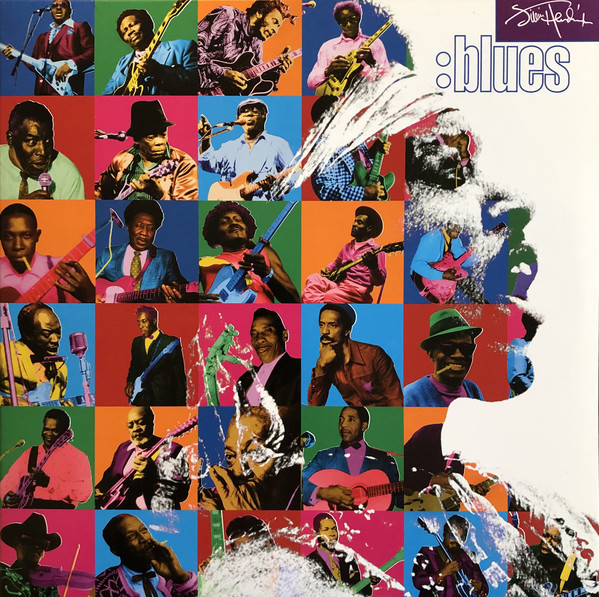 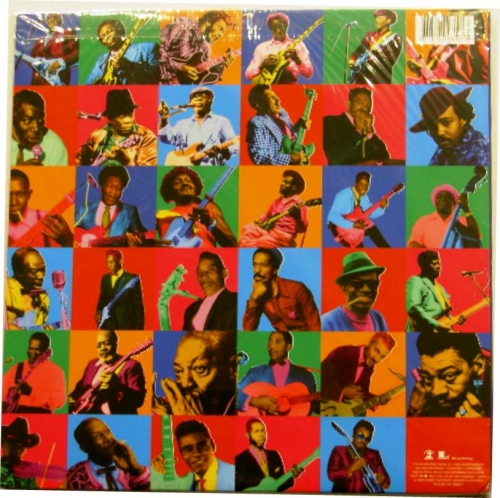 Blues is a posthumous compilation album by musician Jimi Hendrix, released April 26, 1994, on MCA Records.[1] The album contains eleven blues songs recorded by Hendrix between 1966 and 1970. Out of these eleven, six were previously unreleased. The tracks include seven of Hendrix's compositions along with covers of famous blues songs such as "Born Under a Bad Sign" and "Mannish Boy". Most of the album's material consists of leftover studio tapes that Hendrix might have never intended to release.

Compiled by MCA and released in 1994, Blues was met with favorable criticism and multiple chart success, selling over 500,000 copies in its first two years of release. On February 6, 2001, Blues was certified platinum in sales by the Recording Industry Association of America.[2] The album was re-released on Experience Hendrix Records in 1998, following the Hendrix family's acquisition of the musician's recordings.[3]