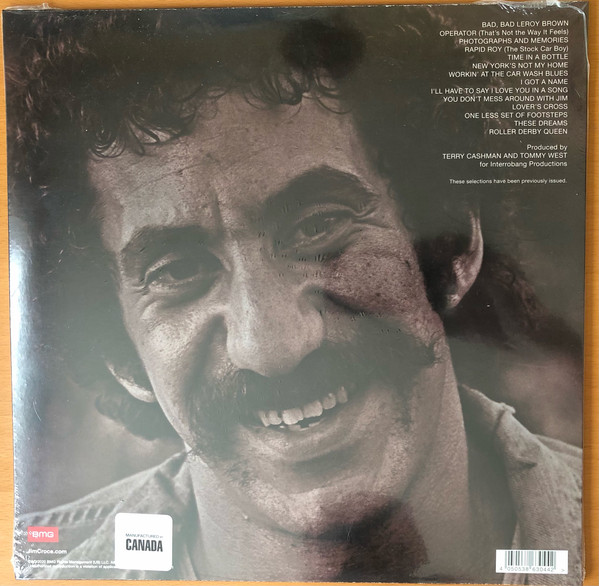 Photographs & Memories: His Greatest Hits is a 1974 compilation album (and second posthumous release) by Jim Croce, originally released on ABC Records. The album was released a year after Croce's 1973 death in an airplane crash. The inner photo jacket includes a tributatory essay on one side and a photo of Jim's son A.J. on the other. The title track originally appeared on the You Don't Mess Around with Jim LP as well as the B-side of the album title track single in 1972. The album as since been reissued on Vinyl in 2020 by BMG.