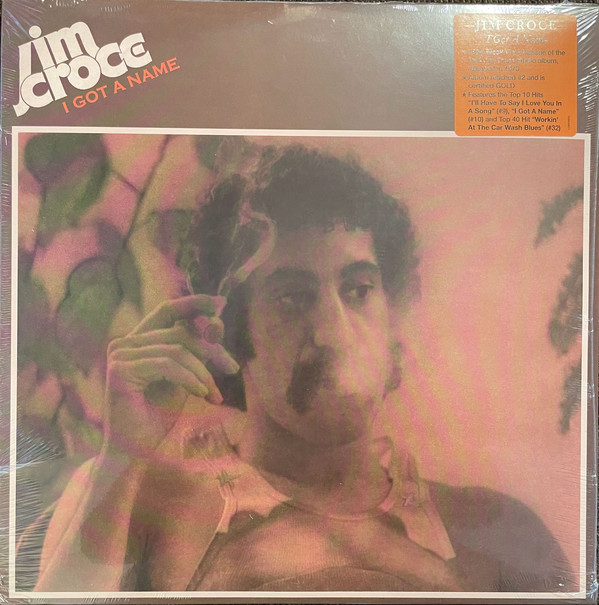 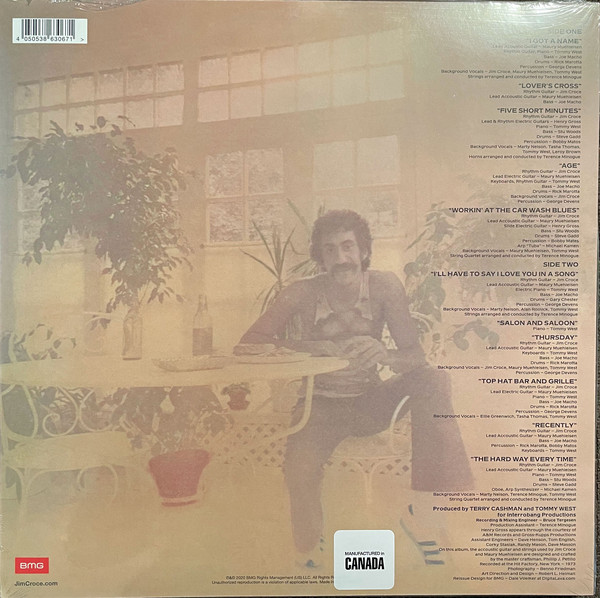 I Got A Name

I Got a Name is the fifth and final studio album (and first posthumous release) by American singer-songwriter Jim Croce, released on December 1, 1973.[5] It features the ballad "I'll Have to Say I Love You in a Song", which reached number 9 in the US singles chart, and the ballad "Salon and Saloon", the last song Croce recorded in his lifetime. The song was written by his guitarist Maury Muehleisen and was included on the album as a gift to the writer. The song is noted for its sparse piano-only vocal backing. This would be Croce's final album recorded during his lifetime, as Croce died in a plane crash on September 20, 1973, the day before the album's title song was released, leaving wife Ingrid Croce and son Adrian J. Croce. The title track, the theme from the film The Last American Hero, was another posthumous hit for Croce, reaching number 10 in the US singles chart.