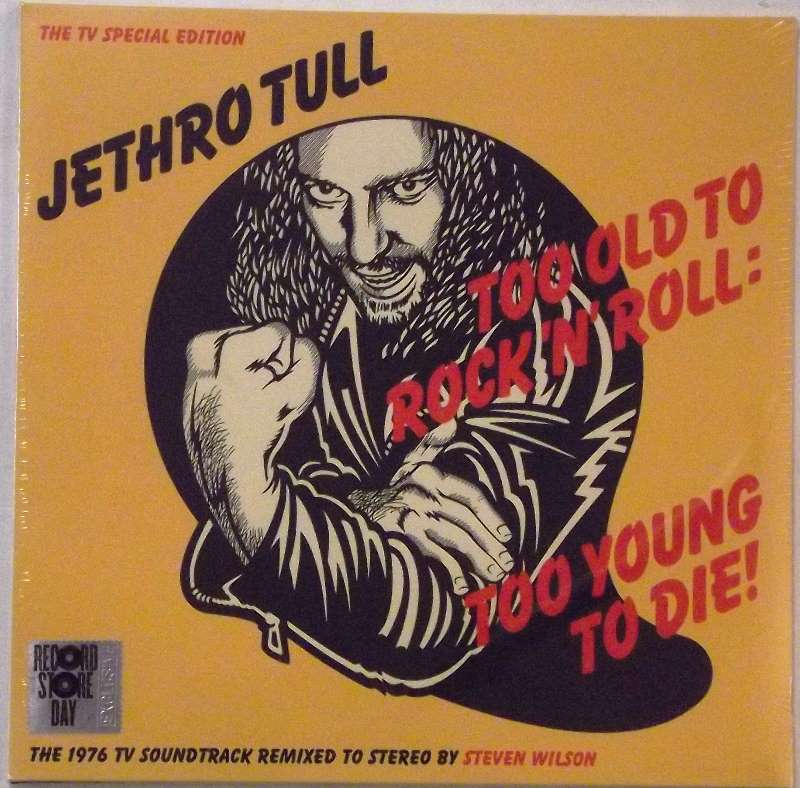 Too Old To Rock N' Roll: Too Young To Die