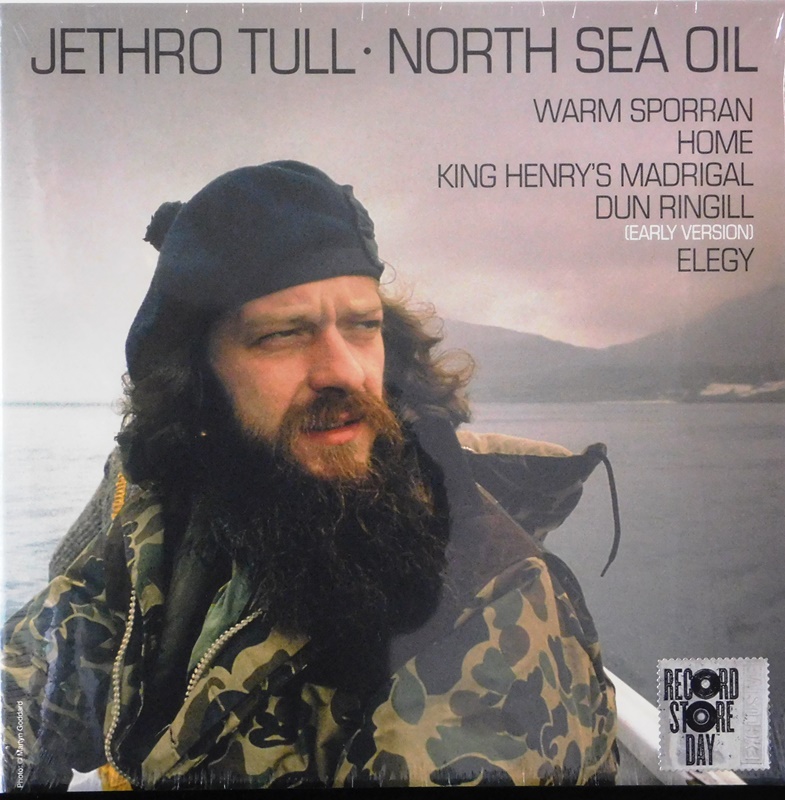 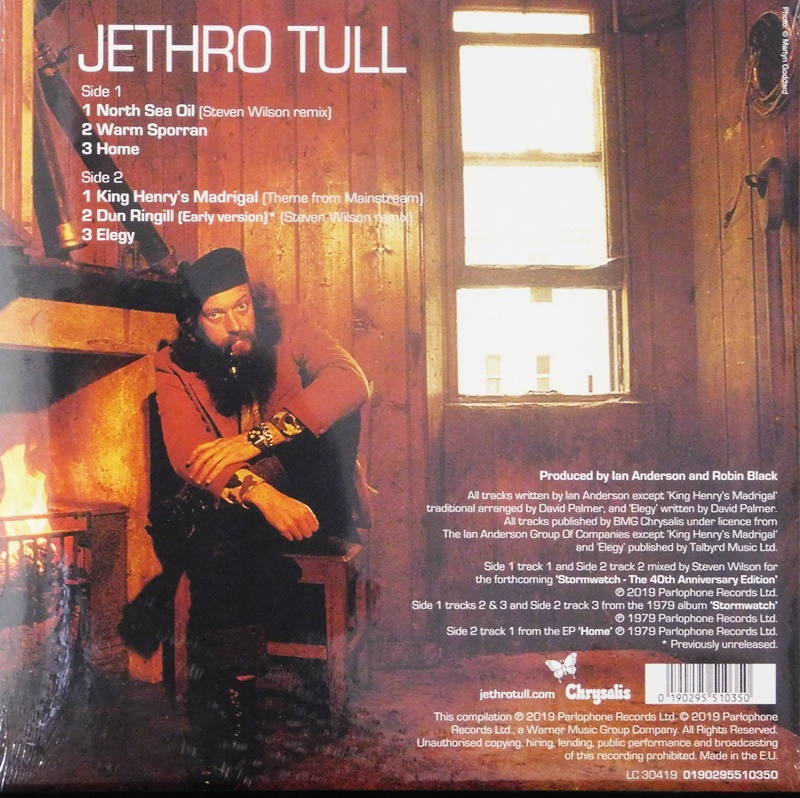 This 10”, six track 33 1/3 mini LP follows the Jethro Tull Moths 10” issued for RSD 2018.
Five of the six tracks are drawn from the Stormwatch-related single “North Sea Oil/Elegy” and the Home EP. Both releases were originally issued in the last quarter of 1979 around the release of the Stormwatch album. “North Sea Oil” and the sixth track, a previously unissued early version of ‘Dun Ringill’, have been remixed by Steven Wilson and will also appear on the forthcoming Stormwatch 40th Anniversary Edition. Limited to 6000 copies worldwide.