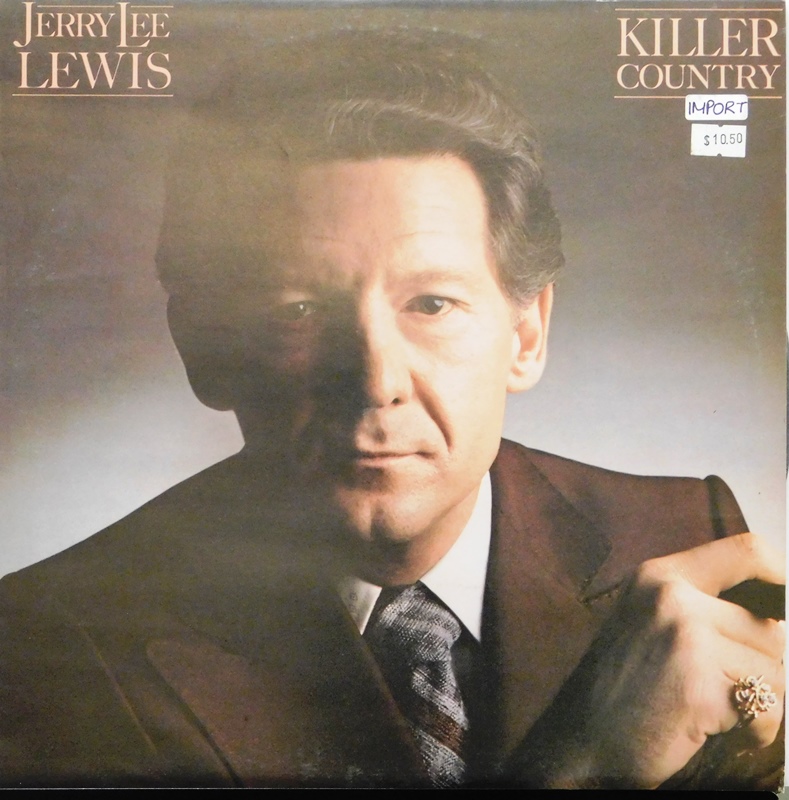 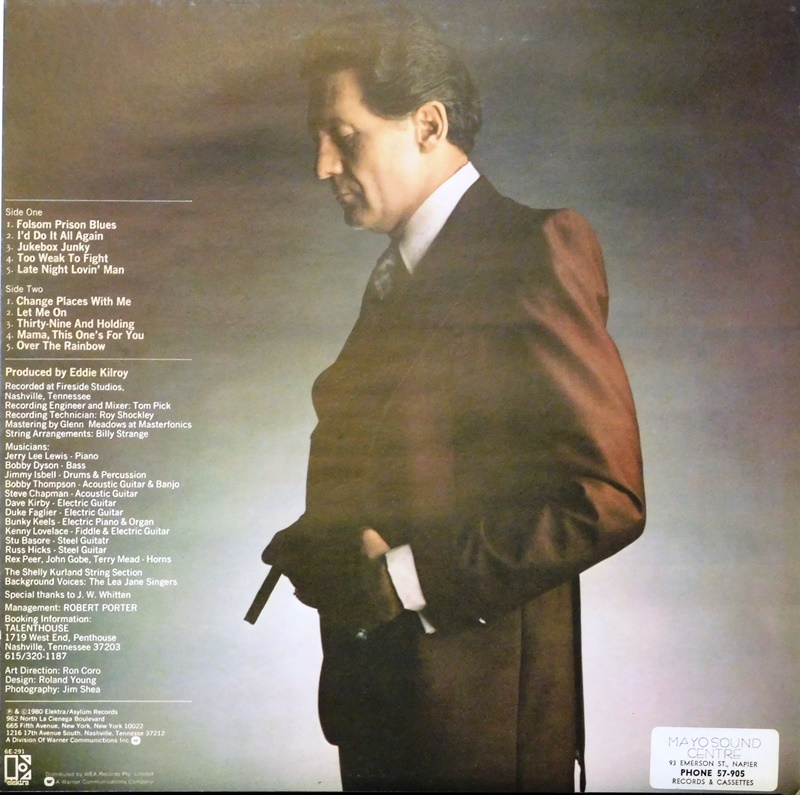 Killer County is an album by Jerry Lee Lewis, released on Elektra Records in 1980.

Killer Country was produced by Eddie Kilroy, who had been involved with resurrecting Lewis's career back in 1968 when "Another Place, Another Time" hit the country charts.  The single "Thirty-Nine and Holding" would rise to number 6, Lewis's first Top 10 country hit since "Middle Age Crazy" in 1977 and his last to date.[citation needed] However, it is Lewis's version of "Somewhere Over the Rainbow" that is often singled out for praise; although it only reached number 18 on the charts, Lewis altered the spirit of the song much like he had years earlier when he recorded a boogie-woogie version of "Me and Bobby McGee," his ravaged voice giving the usually optimistic Judy Garland classic a forlorn vulnerability.[citation needed] "It had a certain feeling to it," Lewis told biographer Rick Bragg in 2014, "like a religious undertone.  A something that you seldom ever can hear."  The album also features Jerry Lee's first ever recording of "Folsom Prison Blues."