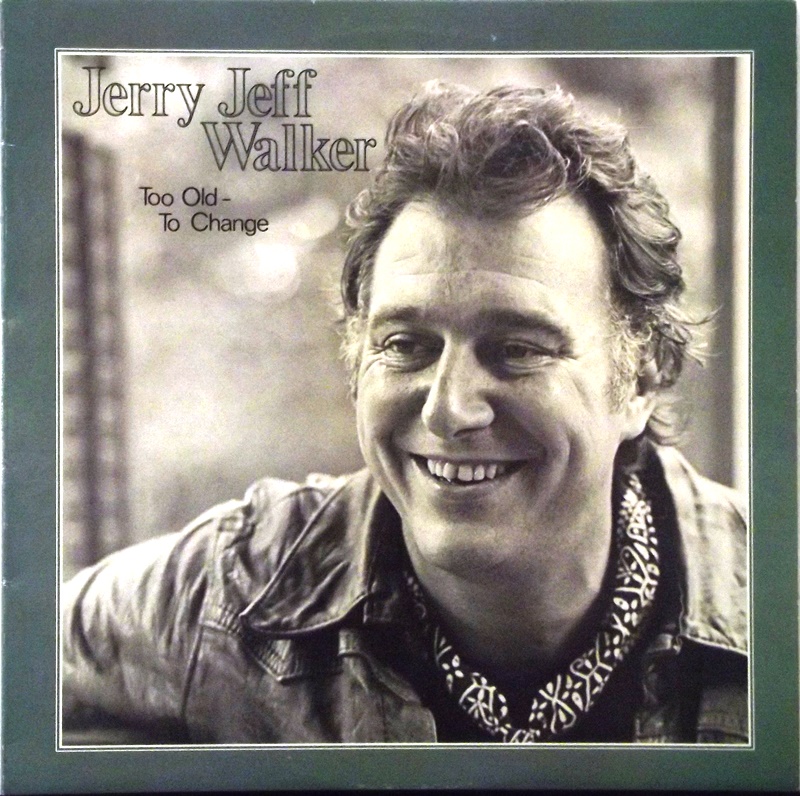 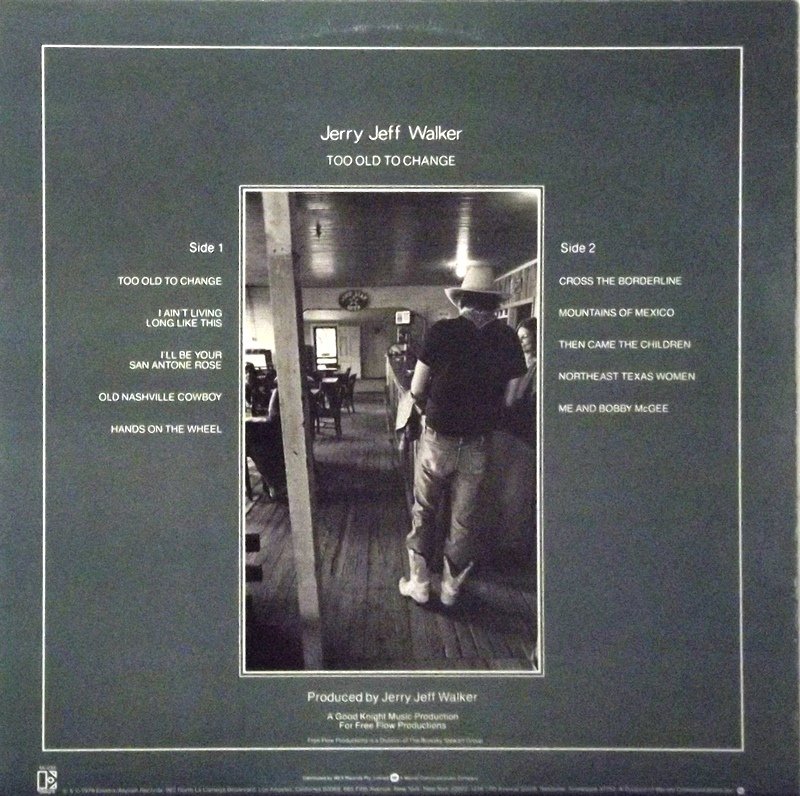 Too Old To Change

In 1979, Jerry Jeff Walker issued his first album for Elektra and his first self-produced outing after parting company with Michael Brovsky, his producer for a decade. Musically, this is a restless, adventurous album. Walker left his Austin gang behind for the most part, with the exception of drummer Freddie Krc. Reese Wynans jumped aboard on acoustic piano, Dave Perkins played lead guitar, and Bobby Rambo played rhythm. Musicologist and jazz musician David Amram played French horn on a couple of cuts, and on Susanna Clark's "Ill Be Your San Antone Rose," Carole King sings a duet with Walker -- one of the album's high points, along with the title track -- and there is also a garage rock version of Rodney Crowell's "Ain't Livin' Long Like This." Side two boasts a few gems as well, such as Willis Alan Ramsey's "Northeast Texas Women," Paul Siebel's "Then Came the Children," and a weird but satisfying version of Kris Kristofferson's "Me and Bobby McGee." With conga drums, marimbas, subtle French horns, and clarinets, Walker was going after something else in his music. He was searching for a way to open up his brand of Texas country music to the world, and on Too Old to Change it works like a charm.