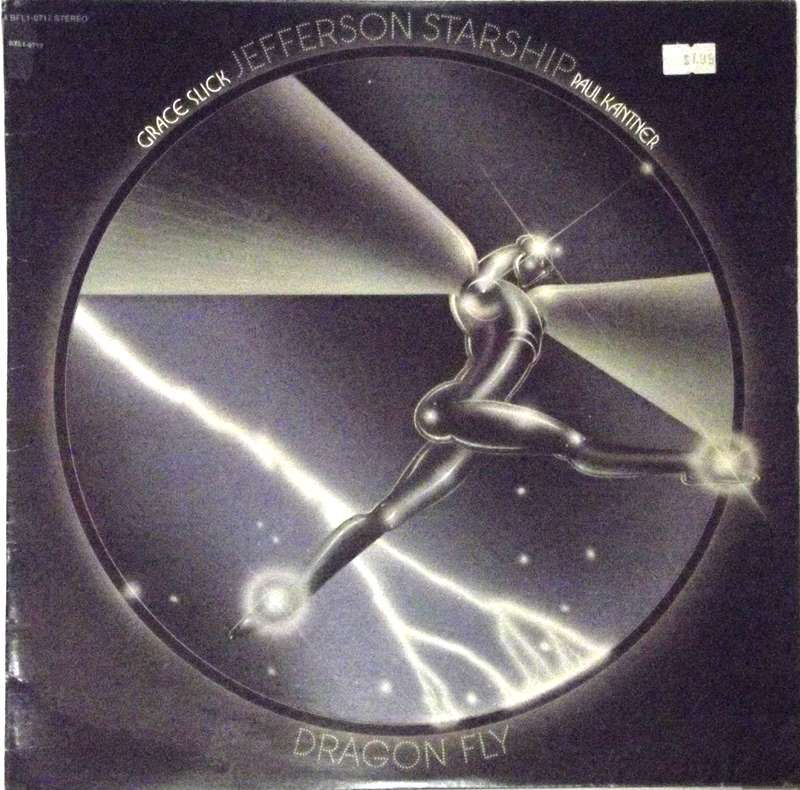 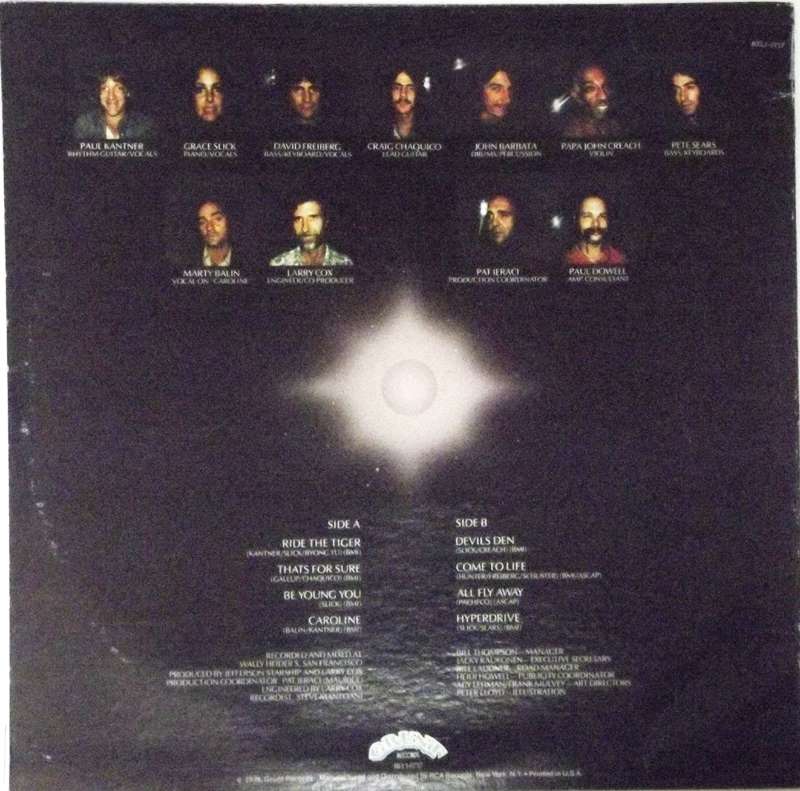 Dragon Fly is the 1974 debut album by Jefferson Starship. Credited to Grace Slick / Paul Kantner / Jefferson Starship, it was the transitional release between the various shifting groups that Slick and Kantner had been recording with, as Jefferson Airplane dissolved in the early 1970s and the new group that Jefferson Starship began.

The album received a RIAA gold certification within six months, selling as well as most Jefferson Airplane albums. Although the single "Ride the Tiger" only reached #84 on the Billboard charts, the album itself hit #11. "Hyperdrive" was used in the opening ceremonies of the 1976 World Science Fiction Convention, MidAmeriCon, in Kansas City, Missouri.