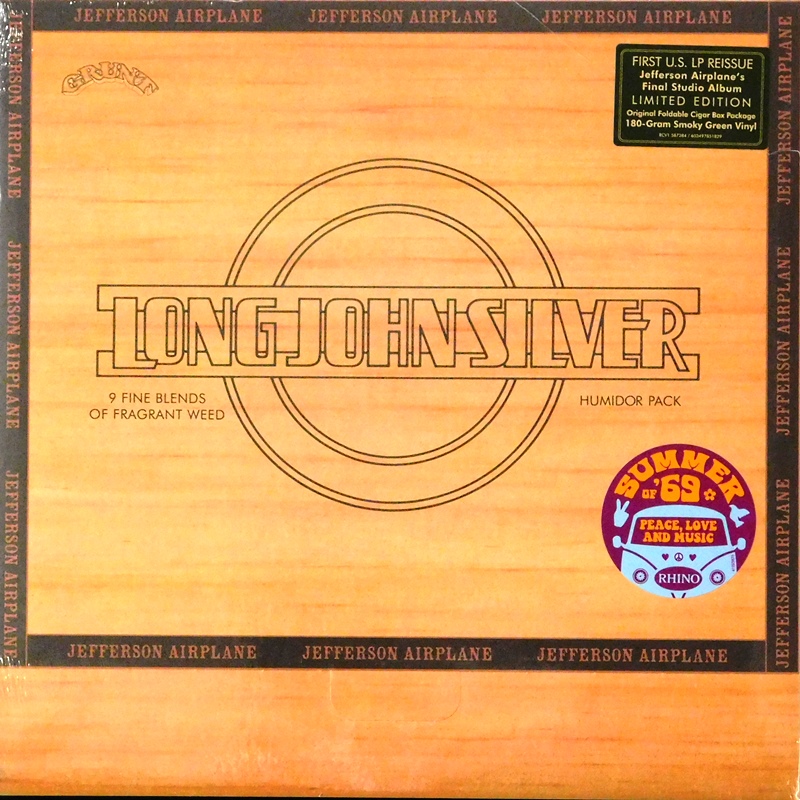 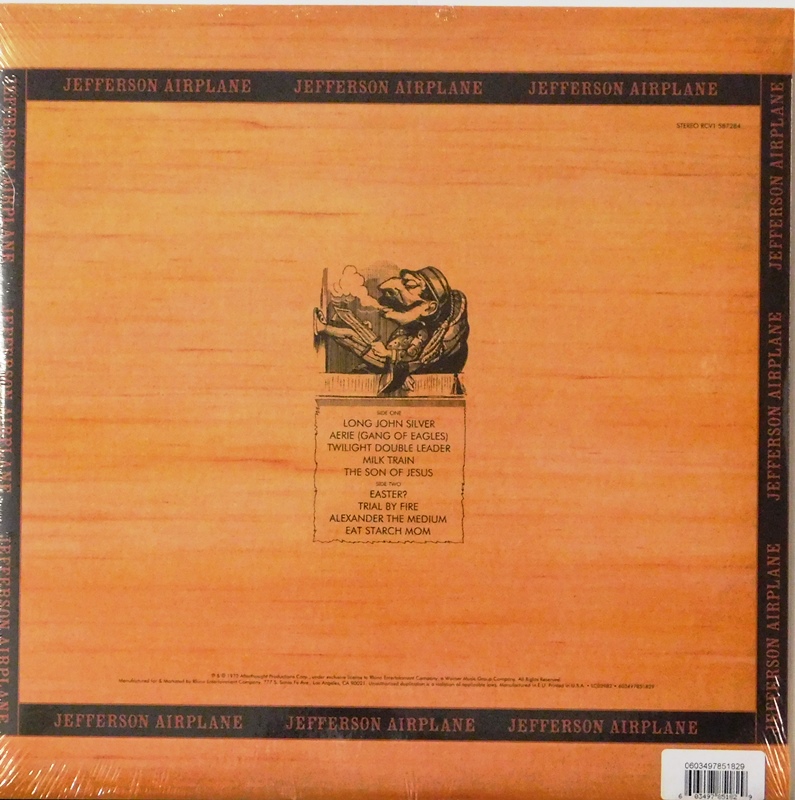 Long John Silver is the seventh studio album by the American rock band Jefferson Airplane, and their last album of all new material until 1989. It was recorded and released in 1972 as Grunt FTR-1007.

After several solo projects for Grunt Records, the members of Jefferson Airplane (including Paul Kantner, Grace Slick, Jorma Kaukonen, Jack Casady, Joey Covington and Papa John Creach) came together again in March 1972 for the first time in the studio since the Bark album was released in September 1971. Sessions at Wally Heider Studios continued for nearly three months, but tensions were high and several songs were recorded by each member recording their own part separately.[4] David Crosby of Crosby, Stills, Nash and Young participated in the recording sessions, but Crosby's vocals were stripped from the record at the insistence of his label.

Joey Covington left the band during the sessions (accounts vary as to whether Covington was involuntarily dismissed); reflecting the balkanized milieu, veteran session drummer John Barbata (formerly of The Turtles and Crosby, Stills, Nash & Young) and Hot Tuna's Sammy Piazza deputized for the rest of the recording process. Barbata ultimately replaced Covington, playing on all but three songs.

The album was completed in May and scheduled for release in July, but not before RCA forced the band to scrub a line from the song "The Son of Jesus" electronically, which referred to a "bastard son of Jesus".[5] Live versions of the song were performed with the offending line intact.