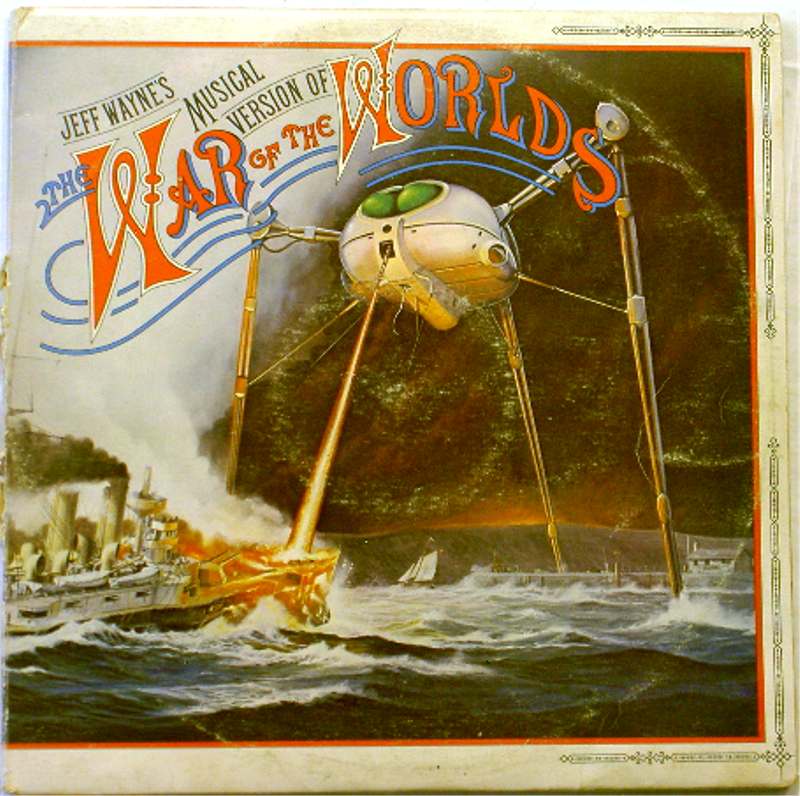 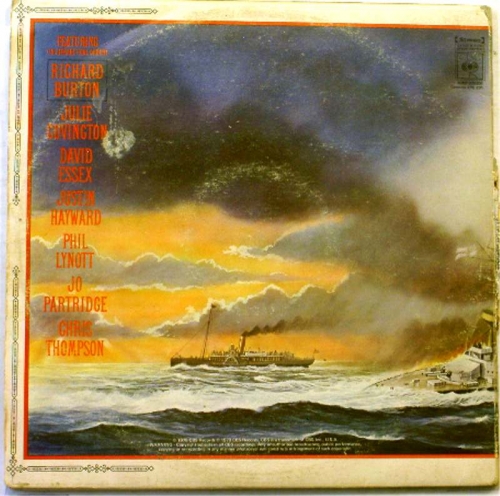 The War of the Worlds

Jeff Wayne's Musical Version of The War of the Worlds is the debut studio album by Jeff Wayne, retelling the story of The War of the Worlds by H. G. Wells,[1] released September 6, 1978. A concept album, its main format is progressive rock and string orchestra, using narration and leitmotifs to carry the story via rhyming melodic lyrics that express the feelings of the various characters. The two-disc album remains a bestseller, having sold millions of records around the world,[1] and by 2009 it was the 40th best selling album of all time in the UK with sales of 2,561,286.[3] It has since spawned multiple versions of the album, video games, DVDs, and live tours.