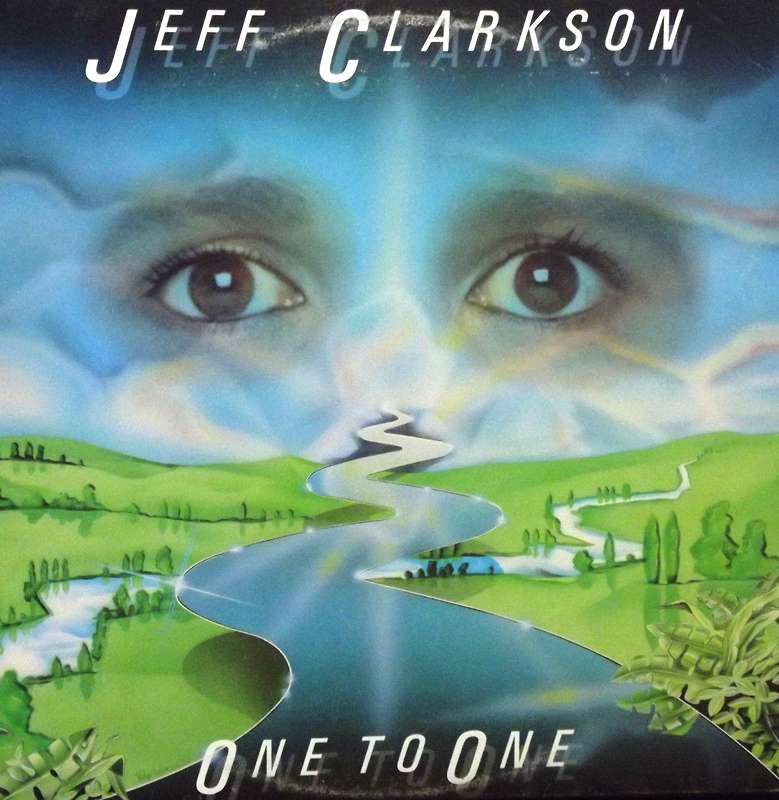 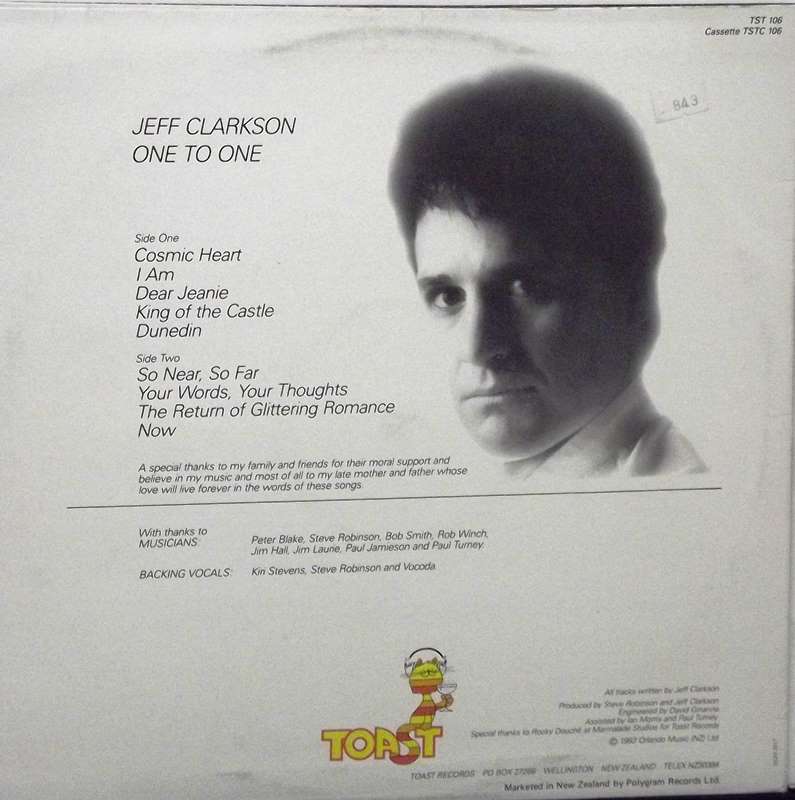 Jeff Clarkson has released 'Breathing Space', an instrumental album featuring his unique instrument, the "Breathasizer", as pictured above.
In his new album Jeff brings together his knowledge in sound healing with some beautiful and uplifting instrumental tracks which create a highly emotive yet soothing listening experience.
Jeff Clarkson is a New Zealand composer who has released a very successful series of music albums. Jeff’s style is unique and distinctive and is attracting attention from a broad spectrum of mainstream music lovers who are discovering the powerful balancing and healing qualities his music has to offer.
Jeff Clarkson was born in Dunedin in the South Island of New Zealand.
He started his musical carrier in the late seventies as the lead singer of Flight X, a popular New Zealand pop group.
However, in 1984, he turned his sights to the opposite end of the music spectrum. Soft instrumental music, known as "New Age" music was a big temptation to Jeff who found a music that was refreshingly different and added value to his life and to the lives of others.
His contribution to this kind of music began with immediate success. The uniquely beautiful and healing sound of his first instrumental album 'Butterfly' has earned Jeff Clarkson recognition and respect as a pioneer in the world of soft instrumental synthesizer music.
Following the success of 'Butterfly', Jeff has consecutively released a further nine albums, each with its own unique direction and feeling, and each featuring the remarkable ability that Jeff possess to totally relax his listeners.